Caught in the middle of a brutal civil war, Liberian missionaries undertook a dangerous cross-country journey that led them deep into rebel territory as they faced potential capture and execution in order to continue serving their missions, events that inspired the movie Freetown.

Driving over 200-miles with eight missionaries crammed into the car of one Church member, the men were stopped at nearly 50 checkpoints by rebels searching for members of the Krahn Tribe. Still wearing their missionary attire, the missionaries prayed for their safety—one elder in particular. Elder John Gaye, a Krahn and convert to the LDS Church, ignored the advice of his relatives to join the military or flee, choosing instead to finish his mission.

► You'll also like: "The Harrowing Story of a Convert Missionary Trapped in Civil War"

"Later I would learn that my relatives thought I was dead—nobody expected a Krahn to survive in a rebel-held area," Gaye says.

"Every day was a miracle to me," he continues. "I didn't know what to expect. Being a man of faith as I am, this was difficult for me. My constant prayer was to be able to safely get out of the area. When it looks like there's no way out of a dangerous situation, the Lord always makes a way inasmuch as we put our trust in Him. I knew I was in danger, but I strongly felt the Lord would rescue me somehow." 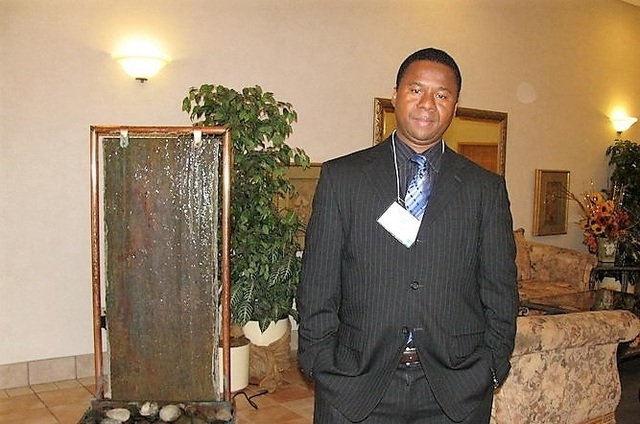 Looking back, Gaye realizes, "If I wasn't a missionary at the time when the civil war erupted in Liberia, I would not be alive."

The elders eventually arrived in Freetown, Sierra Leone, where the baptism rate increased dramatically and the number of branches in the area quickly doubled after their arrival.

“All that was seriously needed to open the branches was more priesthood,” recalls Walter Stewart, a senior missionary from the United States who was also living in the Freetown mission home. They “brought a powerful spirit of faith and devotion to this part of the mission, certainly bred out of the agonizing they have suffered in their beloved homeland. They are first to recognize the hand of the Lord in this modern miraculous exodus."