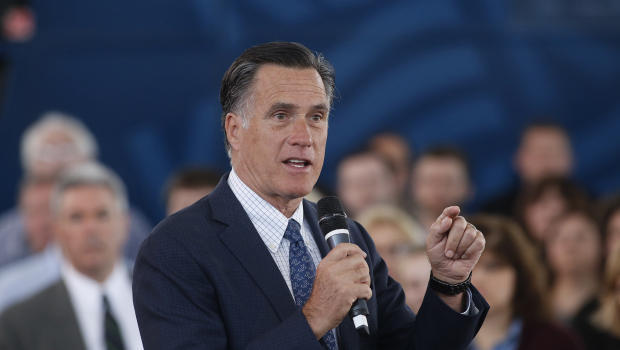 Thanks to the Deseret News for making us aware of this tweet.

Editor's note: The following may contain triggers for survivors of sexual abuse and assault.

Mitt Romney shared an empowering message via Twitter yesterday to female Olympic gymnasts after the sentencing of Larry Nassar.

Nassar, a former sports physician, was sentenced to 45–175 years in prison on Wednesday after more than 150 women and girls, including former Olympic gymnasts, testified that he sexually abused them over the past 20 years.

According to CNN, many of these women and girls said they tried to speak up about the abuse in the past but were ignored by organizations like USA Gymnastics, Michigan State University, and the U.S. Olympic Committee.

"Women and girls banded together to fight for themselves because no one else would do it," said former U.S. Olympic gymnast Rachael Denhollander at the sentencing. She was the first to publically decry Nassar's actions in an Indy Star article in September 2016.

Following the sentencing, Mitt Romney offered a message of empowerment to the U.S. female gymnasts survivors.

"Over the years, I’ve witnessed the courage of athletes in Olympic Games but I’ve never seen greater Olympic courage than that shown by our women gymnasts in the courtroom in Lansing, Michigan," Romney shared in a tweet.

Over the years, I’ve witnessed the courage of athletes in Olympic Games but I’ve never seen greater Olympic courage than that shown by our women gymnasts in the courtroom in Lansing, Michigan. — Mitt Romney (@MittRomney) January 24, 2018

The "Fierce Five" & The "Final Five gymnastics nicknames have taken on a more powerful meaning today. 2012 are indeed Fierce and brave survivors. 2016 is indeed the Final group to have to suffer through all of this abuse. Let's all go and do "magnificent things in the world".

Judge Aquilina’s compassion & fierce support for the courageous women athletes who shared their experiences of abuse is a model to us all! Let’s use our power & voices to stand with those who’ve been silenced too long! #TIMESUPhttps://t.co/BOgx8EYtBc— America Ferrera (@AmericaFerrera) January 25, 2018