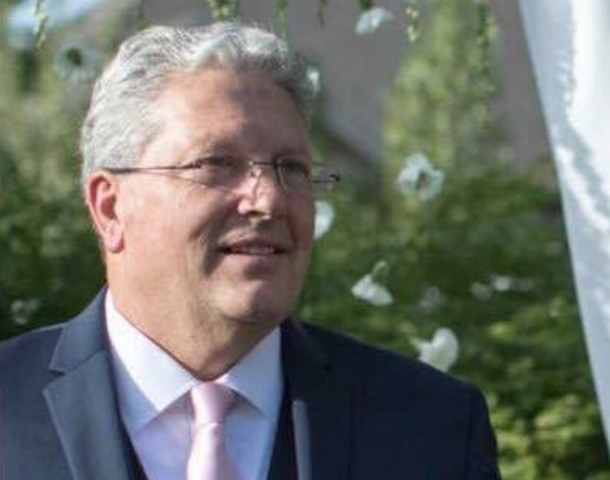 “He will be missed profoundly as the religious leader of 4,000 members of the LDS church in the Washington D.C. area,” Nathan Sheets said about James Baird, who recently passed away. “But he will be missed even more profoundly for the kindness that he showed, for the examples that he set, for the words of encouragement that he provided people." Read what the Washington Post had to say about his passing.

Mormons throughout the D.C. area are in mourning this week after their Stake President, James Baird, passed away after being exposed to carbon monoxide.

The 61-year-old was the top local leader in the Latter-day Saints community, overseeing several churches and thousands of worshippers.

He died on Thursday after being hospitalized for carbon monoxide exposure.

“It was like being hit by lightning,” said Nathan Sheets, who is the first counselor in the Washington D.C. Stake Presidency.

Read the rest of this story at wtop.com