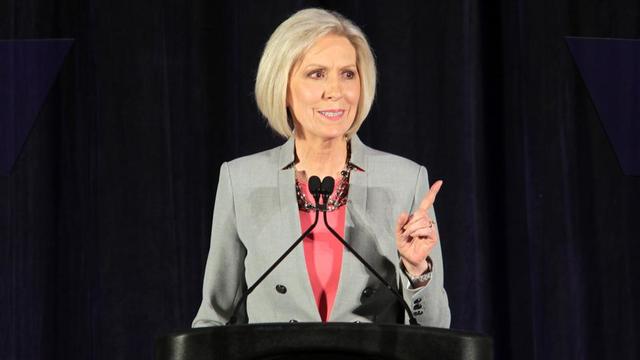 “If we are going to have any hope of eradicating this plague from the world, love must be both at the forefront and the foundation of all our efforts,” stressed Sister Jones.

Sister Jones was a keynote speaker Saturday morning, March 10, 2018, at the Utah Coalition Against Pornography conference at the Salt Palace Convention Center in Salt Lake City.

“I am here today as a concerned woman, mother, and grandmother,” said Sister Jones. “This problem is affecting our boys and our girls, and we’re not talking about it enough.”

Sister Jones continued, “For some reason, we don’t talk very much to youth and children about one of the strongest urges and biggest temptations they will face. Our reluctance sets them up to be taught primarily by the internet, other children or teenagers, or even Hollywood.”