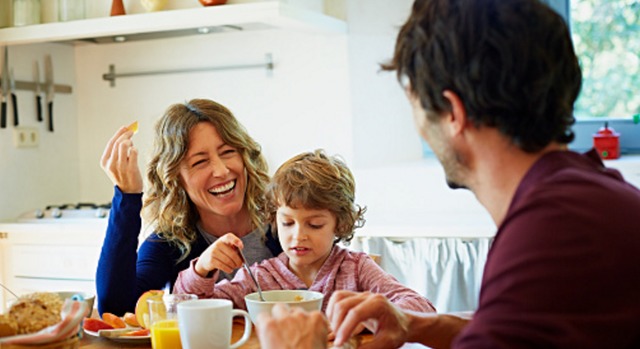 "Medical Daily": 4 Mormon Health Habits To Copy Even If You're Not LDS

From home cooking to staying away from harmful substances, Mormons practice quite a few healthy habits that not only give us longer lifespans, they have caused quite a few people to take notice.

Outside of former Massachusetts governor and presidential candidate Mitt Romney, few people have a lot of knowledge about Mormons. But some of the teachings of the Church of Jesus Christ of Latter-day Saints, founded in the United States in the mid-1800s, can apply to more than just followers of this religion because of their health benefits.

Like many other religious groups, the Latter-day Saints have their own food traditions. They restrict their meat consumption in favor of grains, fruits, and vegetables and attempt to stick to locally grown foods, among other practices. NPR notes these rules “closely resemble the tenets of the ‘good food movement’ currently shaping many Americans’ renewed interest in food — i.e., cooking from scratch, emphasizing whole grains, and locally sourced fruits and vegetables.” These ideas “would have been logical for any people settling in the Western territories of 19th-century America,” the type of people who were the first followers of the church.

Read the rest of this story at medicaldaily.com