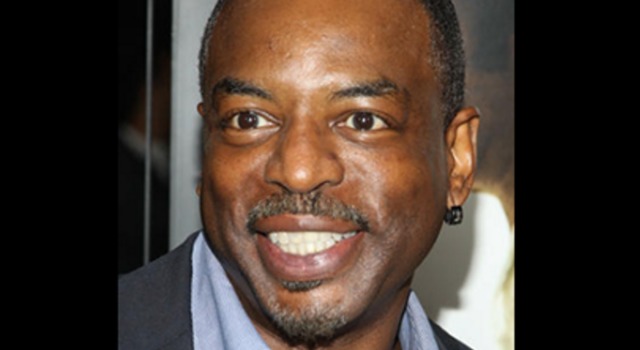 "Reading Rainbow" and "Star Trek" star LeVar Burton will be coming to Salt Lake City, and it's not for Comic Con.

FamilySearch International has announced that LeVar Burton will be the Friday keynote speaker at RootsTech 2017 on February 10, 2017.

Burton is known for his starring role as Kunta Kinte in 1977 in the ABC miniseries Roots, as chief engineer Geordi La Forge in the iconic Star Trek: The Next Generation television series, and as host and executive producer of the PBS children’s series Reading Rainbow. Burton was also the co-executive producer of the reenvisioned production of Roots that aired in June of this year on the A&E networks.

Reading Rainbow was one of the longest running children’s television shows in TV history (1983–2009) and one of the most acclaimed, earning more than 200 awards, including 26 Emmys and a Peabody. “There’s a whole new generation of kids that need to develop a relationship with the written word, especially, I believe, in this ultra-technological age. I’m in this for the mission. This is what I do,” said Burton.