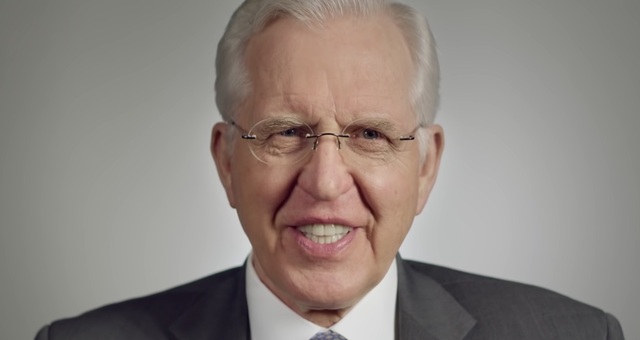 ‘You can’t tell God how and when,’ Elder Christofferson says in new #HearHim video

As a teenager, Elder D. Todd Christofferson had the opportunity to visit the Sacred Grove. He decided while he was there that he would seek answers just as Joseph Smith did.

“I wanted some kind of confirmation, whatever the Lord would give me and however he would speak to me of all that had happened there and the truth related to the Restoration of the gospel. So I have to say I was very sincere. I prayed with deep sincerity for a long time, but nothing came,” Elder Christofferson says in a new #HearHim video.

For weeks, Elder Christofferson wondered why he hadn’t received the confirmation he sought—what had he done wrong? But he continued to study and six weeks later, while reading the Book of Mormon quietly and pondering, he felt the Spirit speak to his spirit, offering the confirmation he had been seeking.

“I learned from that experience [that] you can’t tell God how and when He responds to our prayers. You can’t dictate to Him. You have to say, ‘I’m always open. I’m always ready. I’m always willing to hear.’ So it taught me a lot. It taught me that He does answer and we do hear Him, but it’s as He determines best, in His wisdom and His love,” Elder Christofferson said.”