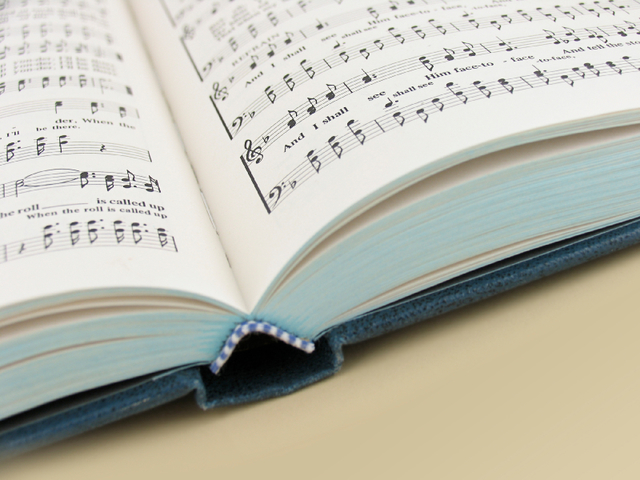 10 Hymns Added to or Removed from the Hymnal

For more fun facts about this version of the hymnbook, check out "10 Things You Didn't Know About Your Favorite LDS Hymns."

Thirty years ago, The Church of Jesus Christ of Latter-day Saints released a newly revised version of its official hymnal. The release celebrated another milestone — it was 150 years after the publication of the Church’s first book of hymns in 1835. The Church’s collection of hymns had undergone several revisions before 1985; however, few revisions have been made since.

In celebration of the book’s 30th anniversary, here are five 1985 newcomers that have since become classics and five old hymns that didn’t make the cut.

Marvin K. Gardner was serving as chair of the Hymn Review Subcommittee and as an editor for the hymn texts when he noticed something about the submissions he was reading.

“I was surprised to find how few of them were based on Latter-day Saint scripture,” Gardner said in an interview with the Humanities Department at BYU. “Although I had never even considered writing a hymn text myself, I began looking for verses in the Book of Mormon that could be adapted into a hymn text.”

He wrote the first draft of “Press Forward, Saints,” during a stake conference session where a speaker quoted 2 Nephi 31:20.