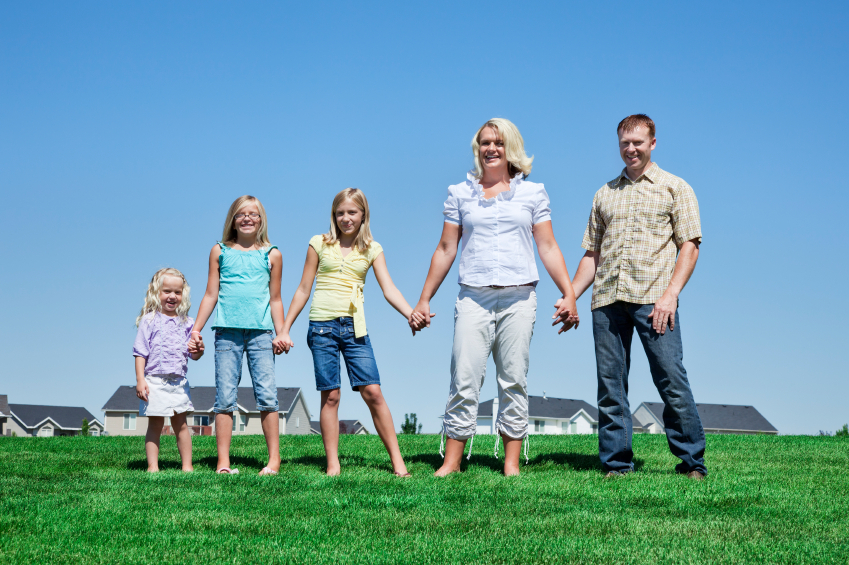 In his remarks at the April 2015 General Conference, Elder D. Todd Christofferson said, “The social science case for marriage and for families headed by a married man and woman is compelling.”

He’s not the first to draw support for this area of doctrine from the secular realm. Citing summaries of social science research to bolster statements about marriage and family has practically become de rigeur in talks by general authorities these days.

Below is a list of all such citations that I could find in General Conference in the last five years. This list doesn’t have every citation from a social science study—just the ones where the research was clearly meant to back up a doctrinal principle or recommended practice.

I don’t know of any other subject that’s regularly preached from the pulpit with peer-reviewed, academic references like this. Have there been sermons about tithing or chastity that increase their persuasive strength by quoting scientists, much less a spate of such sermons? Have church leaders settled controversial matters like priesthood ordination with appeals to secular social science? So why just the issue of marriage and family?