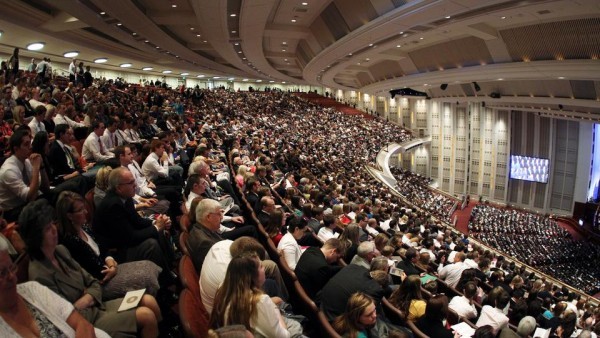 Are you excited for more general conference this weekend? We're so lucky to have this chance to listen to our prophets and other chosen Church leaders. But here's a few things you might not have known about general conference in the past.

1. Two days instead of three