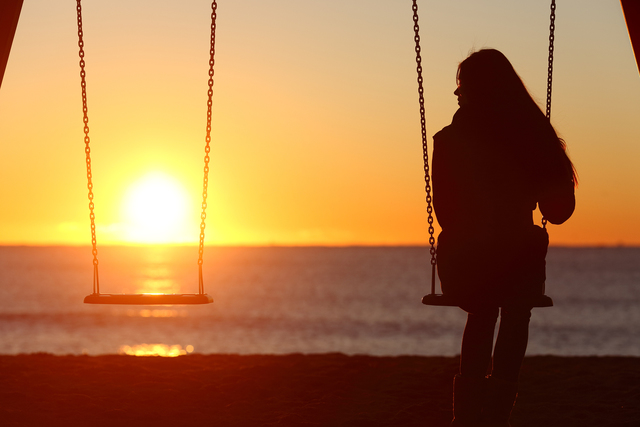 10 Ways to Support Members Going Through a Divorce

We hope these ideas will help you reach out in love and understanding to those going through a divorce.

The sad truth is that the divorce rate in the Church is rising each year. Though LDS divorce rates are lower than the rest of the world, we are experiencing a growing family crisis. Even sadder is the fact that once these members divorce, 80% of the men, and 40% of the women fall away from fellowship in the Gospel. And 95% of their kids go with them. That is a large loss to the Church, and an even bigger loss to those who left the safety and protection of the Gospel of Jesus Christ at the time when they need it the most.

Why are they leaving? Isn’t it bad enough that their family fell apart? Why would they let their religious convictions stray? According to my studies by a survey taken between 2011 and 2015, 95% felt that they were no longer wanted in their “eternal family” oriented wards. The sisters felt that the other sisters feared they would become predatory towards their own husbands by becoming single. They did not feel that their needs were being met.

They complained that they felt like “the elephant in the room.” They felt ostracized, alone, and shunned. It’s true that the word “divorce” scares the average human. The toxicity of the experience would bring only the closest of friends to stay at their side. Others are too fearful. “What if they want to talk about it?” It’s almost like others feel it’s contagious. A deadly plague.

So, what can we do as ward members to better support those going through divorce, or who have been in the past?