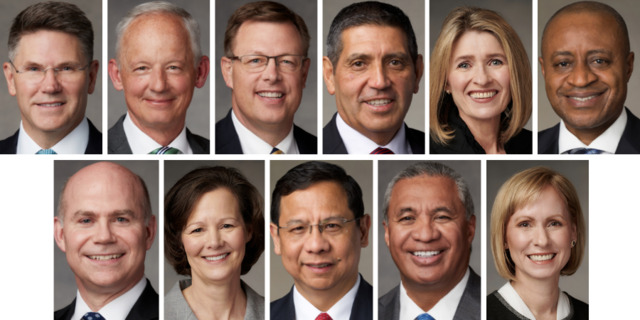 During the April 2021 general conference, a new Primary General Presidency and eight new General Authority Seventies were called. Here are 11 things you might not know about these new Church leaders. You can also click on the leader’s name to read a full bio from Church News. 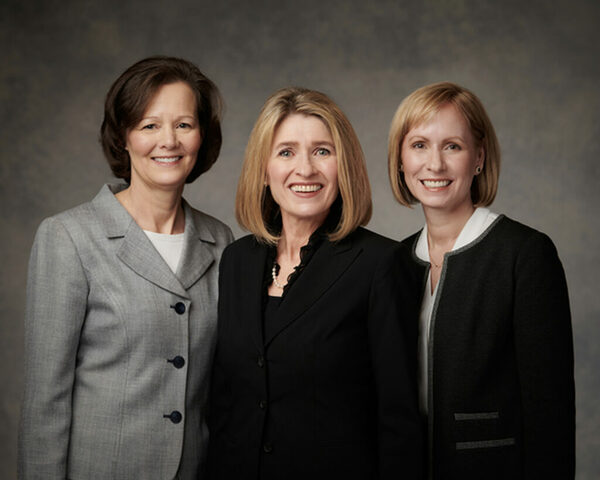 President Camille N. Johnson has spent over three decades as a lawyer. She most recently was the president of Snow Christensen & Martineau law firm.

The newly sustained First Counselor, Sister Susan H. Porter, married her late husband, Elder Bruce D. Porter, a General Authority Seventy, in the Washington D.C. Temple in 1977. Elder Porter passed away in 2016 of a pulmonary infection. The Porters have four children and 12 grandchildren.

Five years ago, Second Counselor Sister Amy Wright was diagnosed with stage 4 ovarian cancer. She said her cancer treatments helped her come to know the Savior in a deeply personal way.

► You may also like: How a care package of Tic Tacs and gum helped save 1 cancer patient’s life 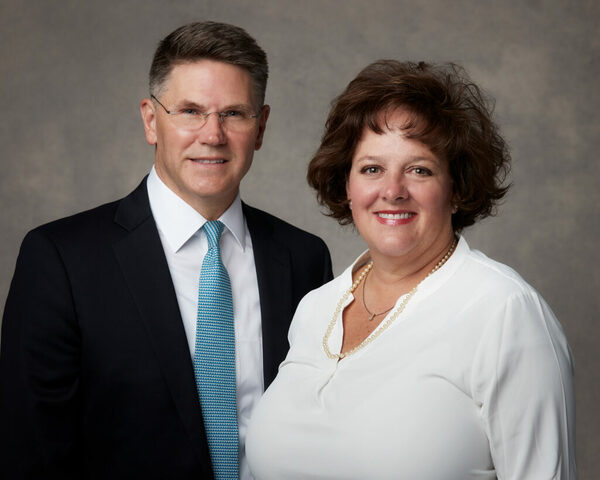 While attending high school in Salt Lake City, Elder Sean Douglas noticed a young woman, Patricia Ann Dickson, in the hallway. After seeing her for the first time, he made sure he was in that hall at that time every day thereafter. The two became best friends, sweethearts, and then, after his mission, husband and wife. They were married in the Salt Lake Temple in June 1985. 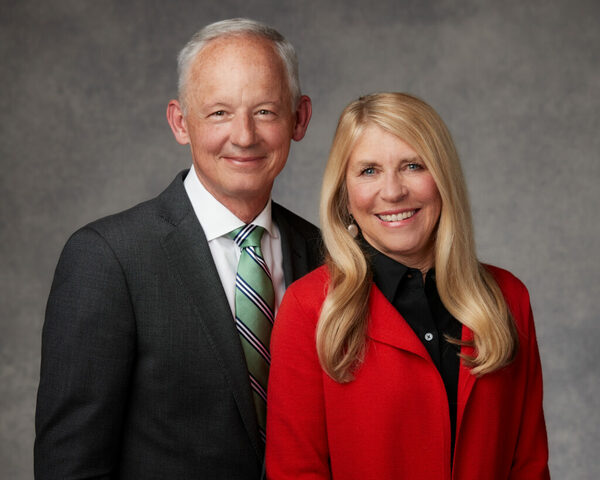 Elder Michael A. Dunn and his wife, Sister Linda P. Dunn, have completed more than 50 marathons combined. On the list are several 100-mile ultramarathons. The two celebrated their 30th wedding anniversary by doing an Ironman together, swimming 2.4 miles, cycling 112 miles, and running 26.2 miles. 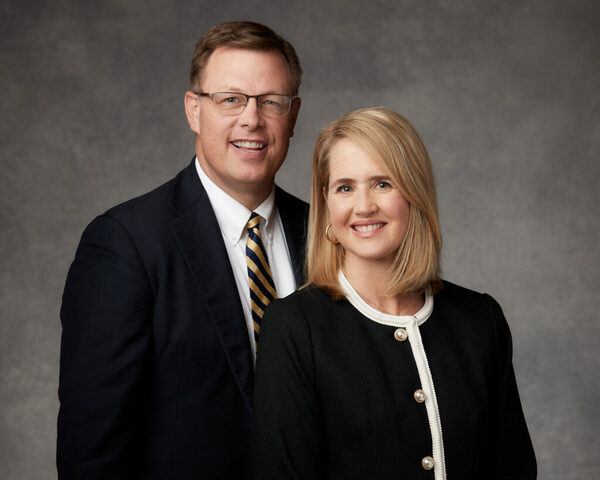 The annual summer trip for Elder Clark G. Gilbert’s family highlights one of the focuses of his life: gospel-centered education. The family chooses a location at Christmastime and then spends six to seven months preparing reports and discussions related to their destination, including local culture, local cuisine, and Church history. The family calls it Gilbert Academy.

► You may also like: The Boston boys: How a call to serve inner-city youth changed a group of graduate students forever 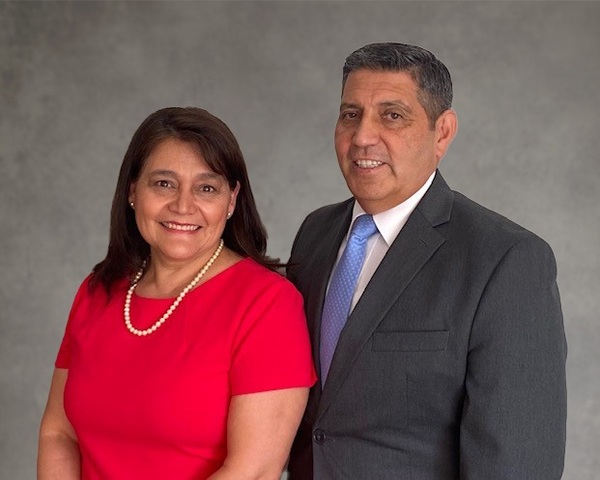 At the age of 4, Elder Patricio M. Giuffra lost his father to cancer. Shortly before his death, his father told his mother that he did not believe in the Christian faith they belonged to at the time. As a teenager, Elder Giuffra began visiting other churches. When he met with the missionaries as a 14-year-old, the plan of salvation gave him hope. 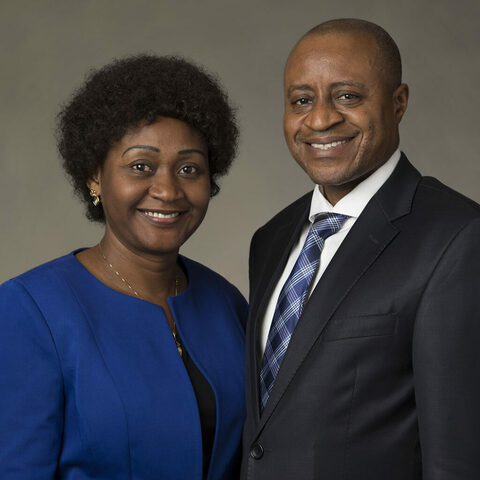 Elder Alfred Kyungu was introduced to the gospel in Lubumbashi, the second-largest city which is now in the Democratic Republic of the Congo. He also met his wife, Lucie Malale Kabulo, in Lubumbashi. The two were married there in 1998 and sealed in the Johannesburg South Africa Temple in 2004. 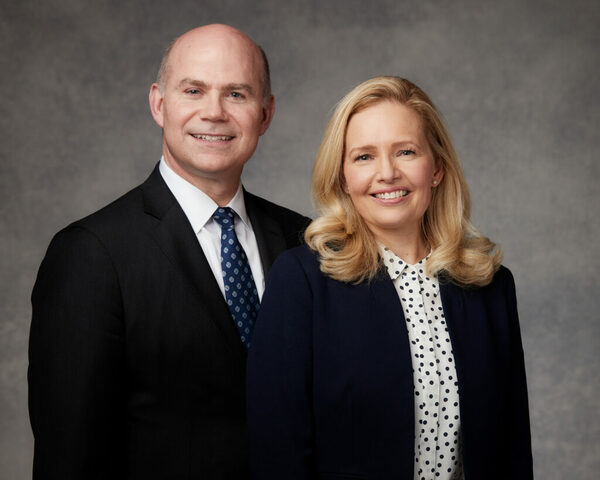 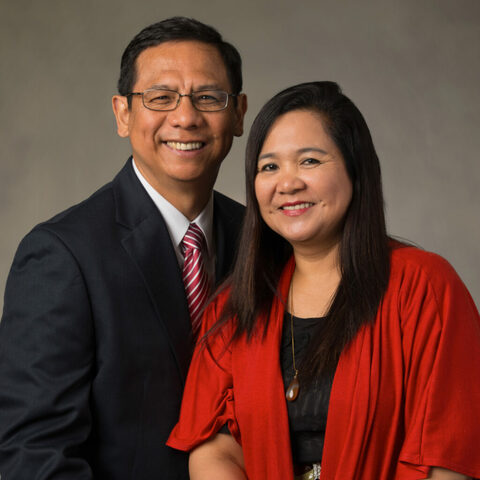 Elder Carlos G. Revillo Jr. placed in the top five for the board exams for his five-year chemical engineering degree. He received several good job offers from multinational companies but placed his career on hold to serve a mission. Later in life, he left his career again to answer a call to serve as a mission president. 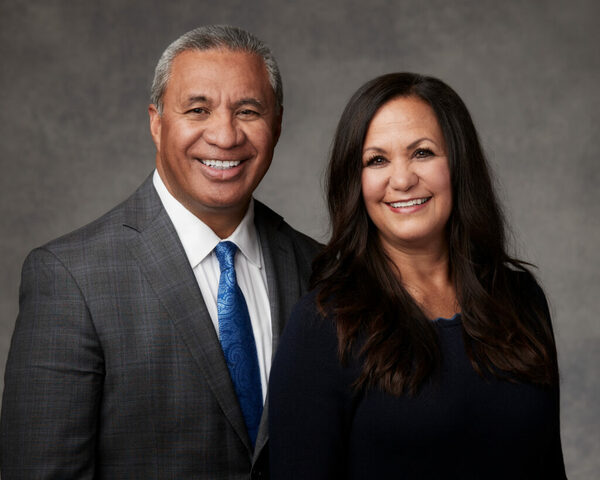 Former professional football player and Philadelphia news broadcaster Elder Vaiangina (Vai) Sikahema became well-known in the Latter-day Saint sports world when he competed on the 1984 Brigham Young University national championship football team. But he said the most important thing that happened in his life at BYU had nothing to do with football. He said it's where he found his testimony.