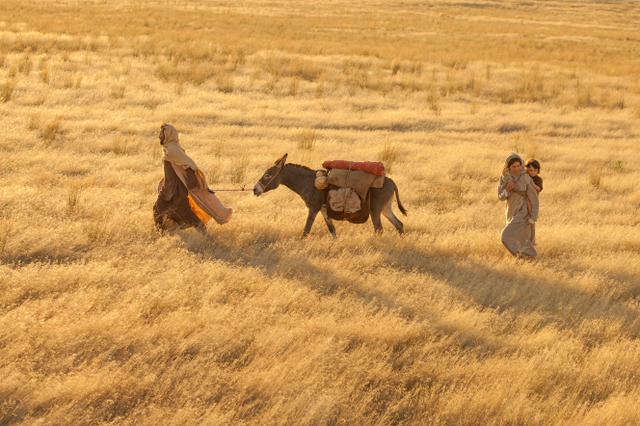 14 Powerful Refugee Stories from the Scriptures

Two and a half weeks before terrorist attacks on Paris, the First Presidency issued a letter, read over Sacrament meeting pulpits, encouraging Latter-day Saints to continue contributing to refugee relief.

In September, the European Area presidency shared stories of how members in Europe stepped up efforts to aid refugees streaming into Europe and posted this video in 13 different European languages.

Now is a great opportunity to identify how we can best fulfill our prophet’s challenge, and the Lord’s command, to care for our fellow-man.

The Oxford Dictionary defines a refugee as “a person who has been forced to leave their country in order to escape war, persecution, or natural disaster.”

I decided to search the scriptures for ancient examples of refugees. As I started a mental list, I was really amazed at how many scripture stories are refugee stories.

I’ve been pondering these people with new eyes—not my usual renderings of these stories as metaphors for my mortal wanderings on this planet—and for possibly the first time, I acknowledged and saw the fear, horror, and stress of living through their troubled times.

I’ll just share the stories that quickly came to mind when I thought of those who left their homes because of war, persecution, or natural disaster, and leave the lessons to be learned and applied to you, the reader. “The Lord also will be a refuge for the oppressed, a refuge in times of trouble” (Psalms 9:9).

Cause of Refugee status:  Persecution — King Herod’s jealousy and paranoia. Commanded by God to leave.

Duration of Refugee status: Estimated to be 40 days-6 years.

1st (Egypt) Unknown based on Biblical accounts. Apocryphal accounts say they were warmly received into the community.

Outcome: The flight to and from Egypt fulfilled prophecy and typology. Jesus’ life was preserved from Herod’s murderous rampage.

“The God of my rock; in him will I trust: he is my shield, and the horn of my salvation, my high tower, and my refuge, my saviour; thou savest me from violence” (2 Samuel 22:3). 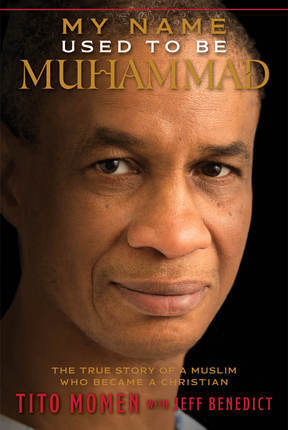 Check out this stirring account of a Mormon refugee imprisoned for his beliefs after he converted to the faith.

My Name Used to Be Muhammad

Tito Momen was raised Muhammad Momen. Born in Nigeria, he was taught to observe the strict teachings of Islam. But Tito's path took an unexpected turn when he was introduced to Christianity. His decision to believe in Jesus Christ cost him his family and his freedom. Sentenced to prison, Tito expected to spend his remaining days enduring a life sentence in an uncivilized Egyptian prison.

Read more of the story here.