Did you know many Academy Award–winning actors and Hollywood stars have appeared in LDS-themed movies? Check out this fun list to find out more about the actors and the roles they played.

Editorial note: This is by no means a comprehensive list. It merely highlights a number of notable performances and actors. 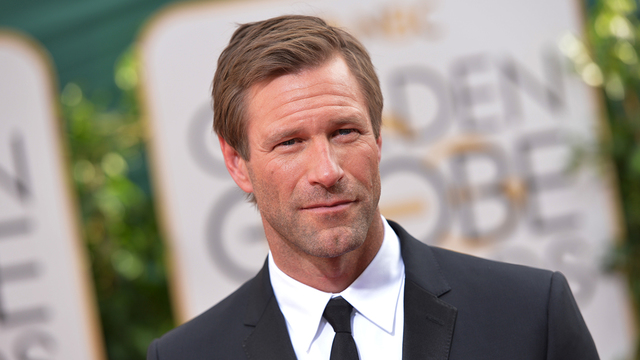 Image from The Hollywood Reporter

Aaron Eckhart (The Dark Knight, Battle Los Angeles, No Reservations, Love Happens) grew up LDS and says the influence of Mormonism is still in his "blood and bones." Before he graduated from Brigham Young University, Eckhart appeared in an LDS short film, Godly Sorrow, as an undergraduate, playing the love interest of an LDS girl who learns the difference between worldly and godly sorrow. 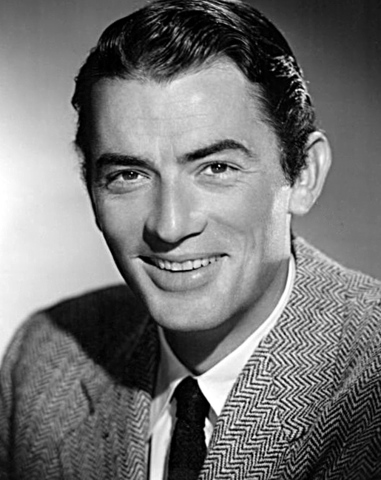 PBS's documentary, now revamped into a new docudrama, Joseph Smith, American Prophet tells the life of the first prophet of this dispensation with the help of interviews from Church leaders and scholars as well as narration by Academy Award–winning actor Gregory Peck. Peck is best known for his Oscar-winning role as Atticus Finch in To Kill a Mockingbird, but he also starred in classic films such as Roman Holiday, Cape Fear, and The Omen.