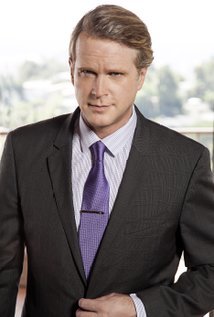 Most people recognize Cary Elwes from his role as Wesley in The Princess Bride. And since many Mormons are obsessed with The Princess Bride, it only makes sense that the movie's main actor would appear in a BYUtv production that drew quite the loyal following. Starring alongside Christopher Lloyd, Elwes plays the reoccurring character of Hugh Ashmead, a CIA counter-intelligence officer, in Granite Flats. 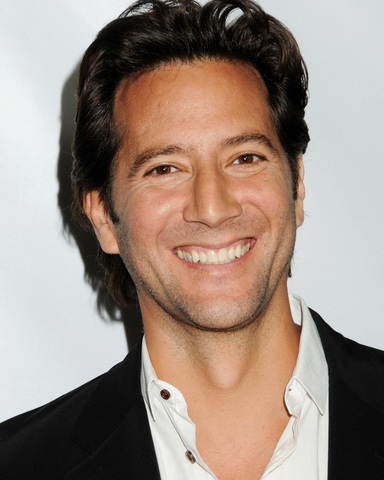 Many Latter-day Saints are familiar with the unforgettable story of Chris Williams, a Mormon father whose entire life changed when a drunk driver killed half of his family. But the most remarkable part of Williams' story was not his loss but his decision to forgive the young man whose actions had taken so much from him. While Williams' story was captured in an emotional Mormon Message, it was also portrayed in a feature-length film, Just Let Go, starring Emmy nominee Henry Ian Cusick (Lost, Scandal, The 100).

Check out this touching message Williams shared with the Mormon Channel:

► You'll also like: One LDS Man's Story of Tragedy and the Power of Forgiveness