Greg Germann, Down and Derby 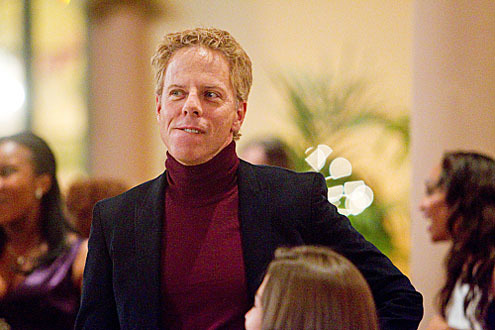 Greg Germann (Ally McBeal, Here Comes the Boom, Bolt) plays a small-town dad who suddenly gets in over his head when his son competes in the town's Pinewood Derby in the movie Down and Derby. While Germann's antics may get a little out of hand and over-the-top, it's a role many LDS fathers can relate to as they relive the glory days year after year with ward Pinewood Derbies.

Christopher Gorham, The Other Side of Heaven 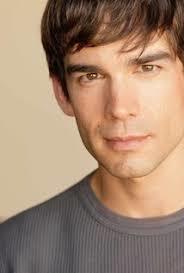 Known for his roles as the Flash in Justice League: War and a blind special ops agent in Covert Affairs, Christopher Gorham's role as Elder John H. Groberg in Disney's The Other Side of Heaven stands out as unique among his lists of credits. Gorham appeared alongside Anne Hathaway in this movie that portrayed the life of an LDS missionary to audiences worldwide.

► You'll also like: How Being Hit by Lightning Led Mormon Mitch Davis to Create Disney's "The Other Side of Heaven"

Here are just a few more actors who have starred in LDS-themed movies: