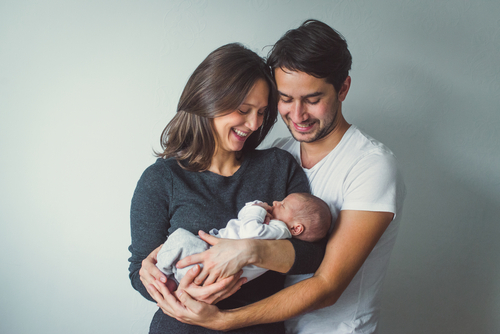 Counsel with Your Children

Many years ago one of our children was noticeably distressed. I stepped into her bedroom, where she opened up her heart and explained to me that she had been at a friend’s home and had accidentally seen startling and disturbing images and actions on the television between a man and a woman without clothing. She began sobbing and expressed how horrible she felt about what she had seen and wished she could get it out of her mind. I was so grateful that she would confide in me, giving me a chance to soothe her innocent and aching heart and help her know how to get relief through our Savior’s Atonement. I remember the sacred feelings I had as we knelt together, as mother and daughter, and petitioned the help of our Heavenly Father. 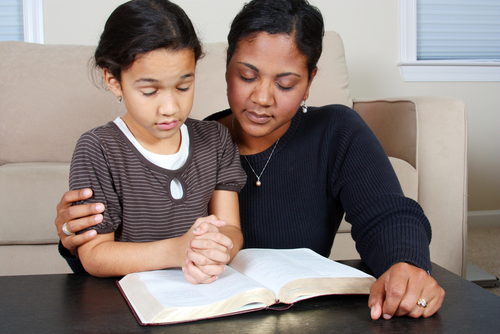 We as parents and leaders need to counsel with our children and youth on an ongoing basis, listening with love and understanding. They need to know the dangers of pornography and how it overtakes lives, causing loss of the Spirit, distorted feelings, deceit, damaged relationships, loss of self-control, and nearly total consumption of time, thought, and energy.

From the talk “Protection from Pornography—a Christ-Focused Home”

Member of the Quorum of the Twelve Apostles

Don’t Be Neutral About the Gospel

Seeking to be neutral about the gospel is, in reality, to reject the existence of God and His authority. We must, rather, acknowledge Him and His omniscience if we want our children to see life’s choices clearly and be able to think for themselves. They should not have to learn by sad experience that “wickedness never was happiness” (Alma 41:10).

I can share with you a simple example from my own life of what parents can do. When I was about 5 or 6 years old, I lived across the street from a small grocery store. One day two other boys invited me to go with them to the store. As we stood coveting the candy for sale there, the older boy grabbed a candy bar and slipped it into his pocket. He urged the other boy and me to do the same, and after some hesitation we did. Then we quickly left the store and ran off in separate directions. I found a hiding place at home and tore off the candy wrapper. My mother discovered me with the chocolate evidence smeared on my face and escorted me back to the grocery store. As we crossed the street, I was sure I was facing life imprisonment. With sobs and tears, I apologized to the owner and paid him for the candy bar with a dime that my mother had loaned me (which I had to earn later). My mother’s love and discipline put an abrupt and early end to my life of crime.

From the talk “Moral Discipline”

Give Your Children a Role Model 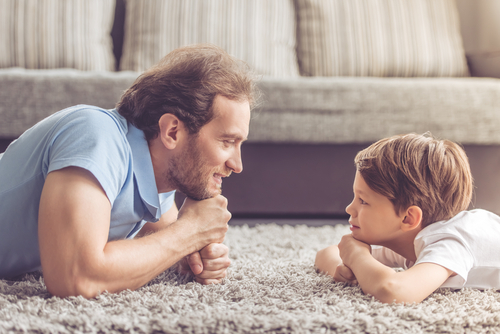 I recall that when I was a boy of about 12, my father became a candidate for the city council in our rather small community. He did not mount an extensive election campaign—all I remember was that Dad had my brothers and me distribute copies of a flyer door to door, urging people to vote for Paul Christofferson. There were a number of adults that I handed a flyer to who remarked that Paul was a good and honest man and that they would have no problem voting for him. My young boy heart swelled with pride in my father. It gave me confidence and a desire to follow in his footsteps. He was not perfect—no one is—but he was upright and good and an aspirational example for a son.

Discipline and correction are part of teaching. As Paul said, “For whom the Lord loveth he chasteneth.” But in discipline, a father must exercise particular care, lest there be anything even approaching abuse, which is never justified.

From the talk “Fathers”

Our Time to Teach Never Stops

I remember my mother, age 90 or so, cooking in her condominium kitchen and then exiting with a tray of food. I asked her where she was going. She replied, “Oh, I am taking some food to the elderly.” I thought to myself, “Mother, you are the elderly.” I can never express enough gratitude for my parents, who were my prime gospel teachers.

Teach Children to Pray for Things of Eternal Consequence

One of the most meaningful things we can do as parents is teach our children the power of prayer, not just the routine of prayer. When I was about 17 years of age, I was kneeling by my bed, saying my evening prayers. Unbeknown to me, my mother was standing in the doorway. When I finished, she said, “Tad, are you asking the Lord to help you find a good wife?”

Her question caught me totally off guard. That was the furthest thing from my mind. I was thinking about basketball and school. And so, I replied, “No,” to which she responded, “Well, you should, Son; it will be the most important decision you will ever make.” Those words sunk deep into my heart, and so for the next six years, I prayed that God would help me find a good wife. And, oh, how He answered that prayer.

As parents, we can teach our children to pray for things of eternal consequence—to pray for the strength to be morally clean in a very challenging world, to be obedient, and to have the courage to stand for the right.

Both taken from the talk “Parents, the Prime Gospel Teachers of Their Children”