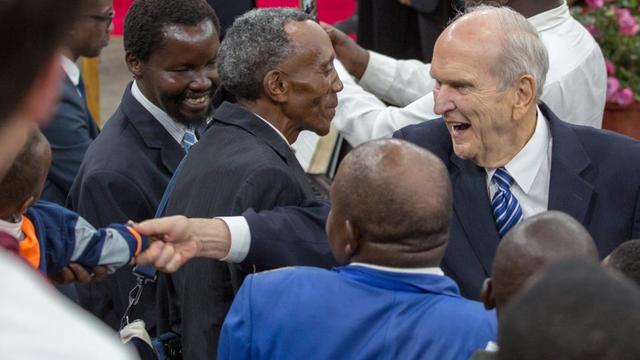 From Chile to India and Canada to Kenya, President Russell M. Nelson has spent this past year traveling the world, sharing God's love by teaching and reaching the one. His revelation, uplifting messages, and kindness have been endless as he has sought the will of the Lord, showing us all what it means to be a true disciple of Christ. From meetings with the NAACP, presidents, and Church members on a Major League Baseball field, see some of the ways President Nelson has demonstrated how he is the Lord's prophet on the earth today. 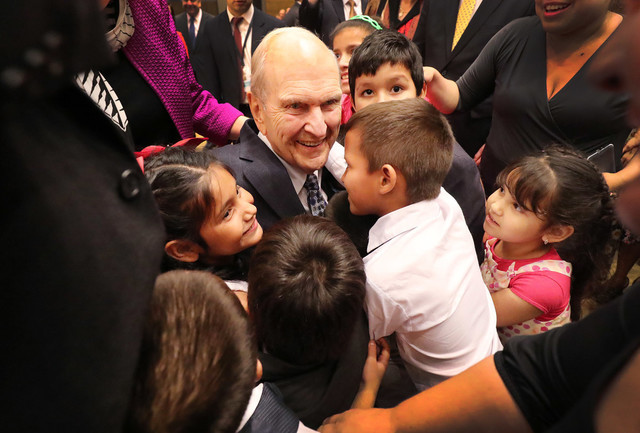 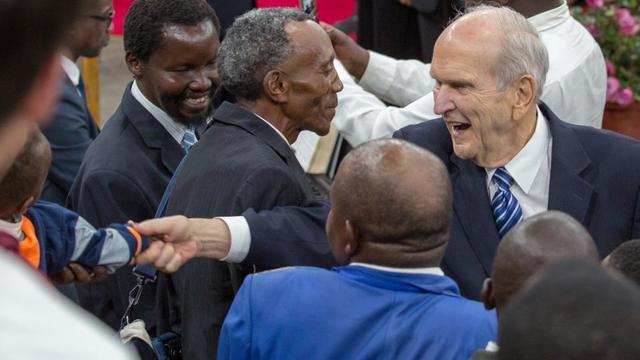 President Russell M. Nelson reaches out to shake the hand of a young Latter-day Saint in Nairobi, Kenya, during his world tour. Image from Newsroom. 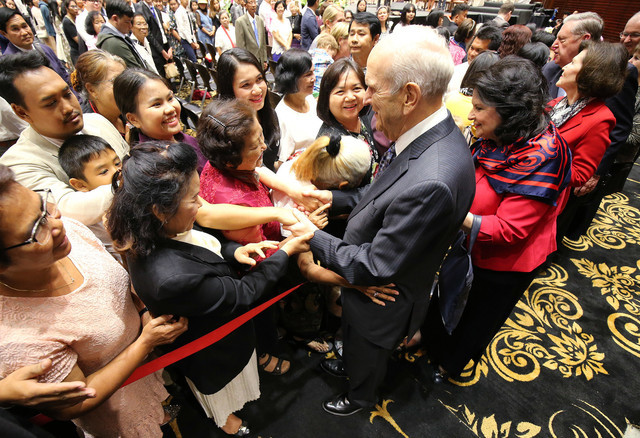 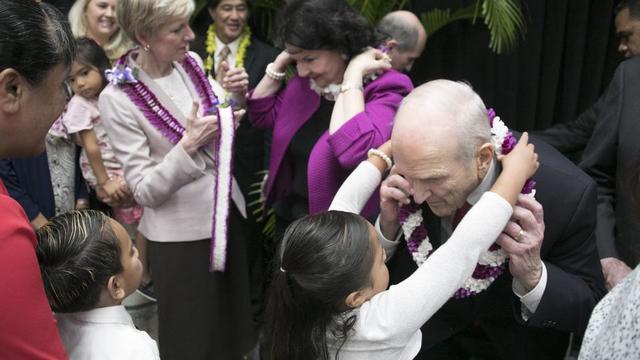 The traditional Hawaiian lei is given to President  Nelson by a young Latter-day Saint girl at Brigham Young University–Hawaii, Sunday, April 22, 2018. Image from Newsroom. 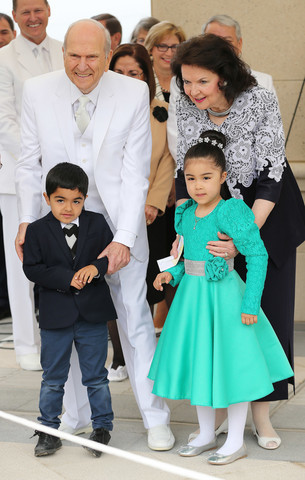 Augustine Escobar and Lilieth Rojas during the dedication of the Concepción Chile Temple in Concepción, Chile, on Sunday, Oct. 28, 2018. Image by Jeffrey D. Allred, Deseret News. 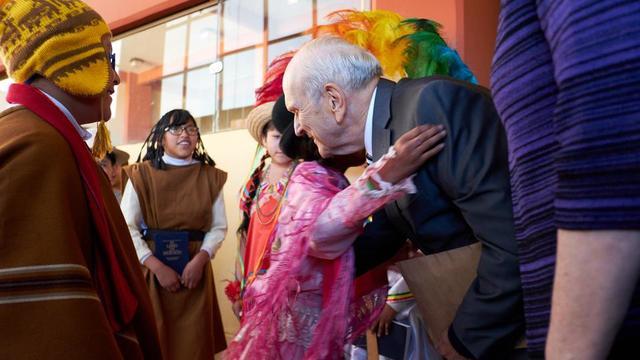 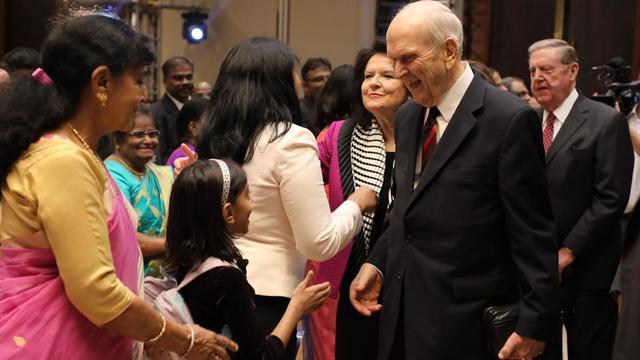 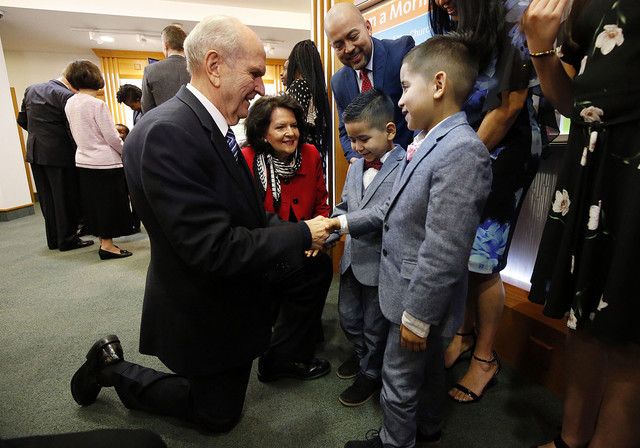 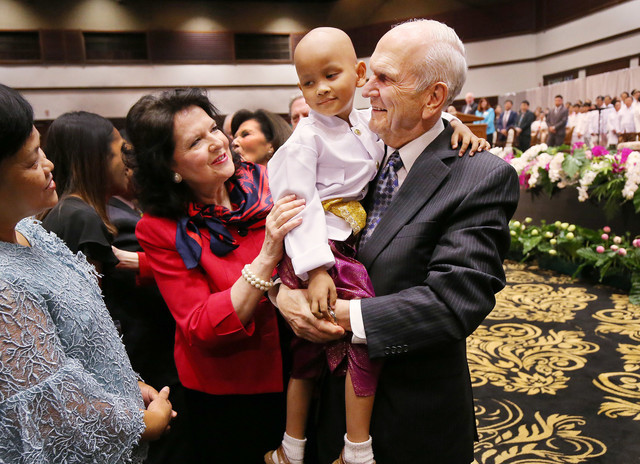 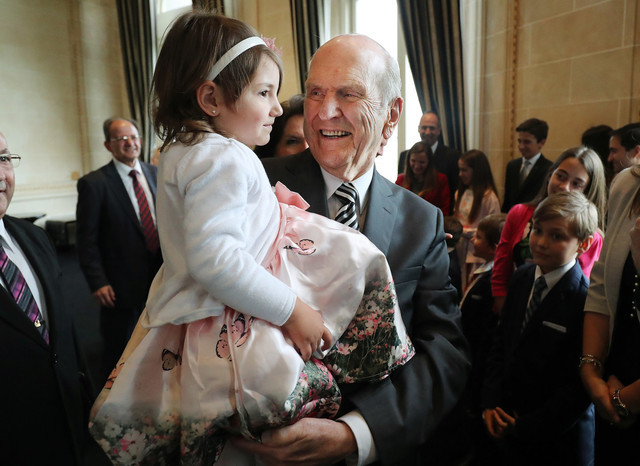 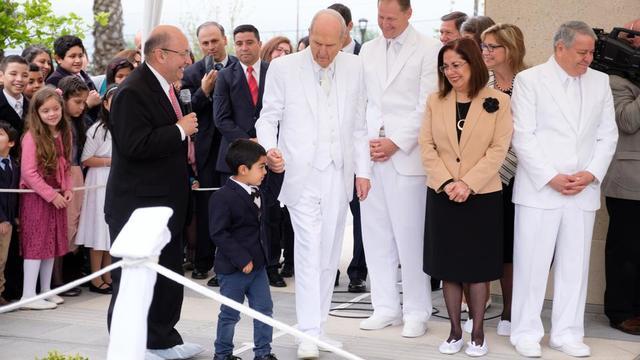 President Russell M. Nelson holds the hand of 5-year-old Agustin Escobar as the boy prepares to place mortar on the cornerstone of the Concepción Chile Temple, Sunday, October 28, 2018. Image from Newsroom.