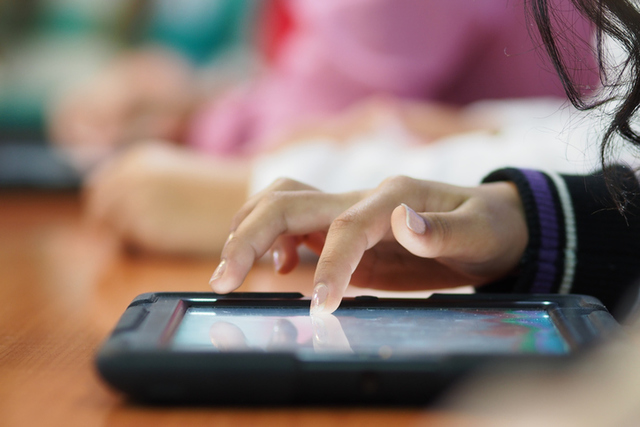 When You Read Negative Info About the Church Online: 2 Ways to Determine What's True and What's Not 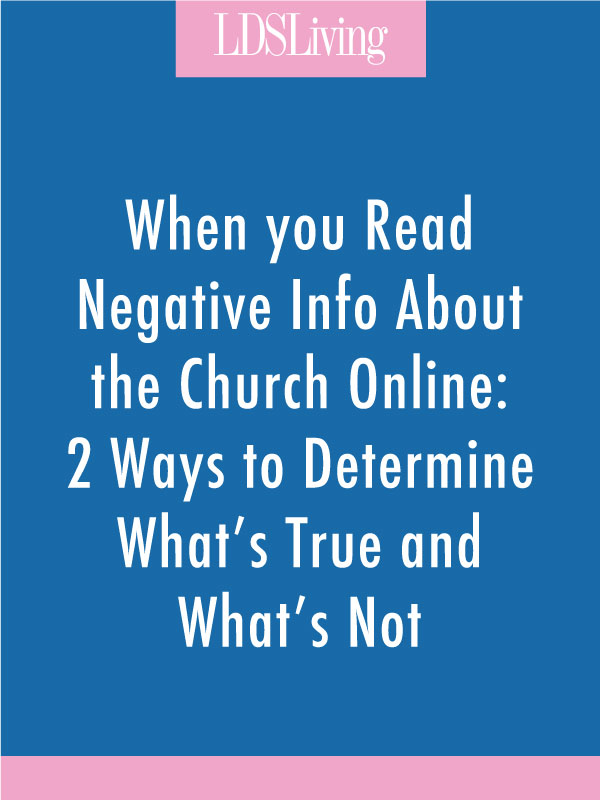 BYU President Kevin J. Worthen and his wife, Peggy Seale Worthen, spoke at a recent BYU devotional on "The Pursuit of Truth," and it could not have come at a better time

With so much criticism aimed at the Church, now is a good time to talk about how to pursue truth.

And even with recent criticism aside, there's so much information fed to us constantly it's overwhelming.

In this important, timely address, President Worthen talks about two ways we can pursue truth and learn to come to grips with the things we may not understand.

When hasty assertions are made based on limited information, it can be disastrous. To illustrate, President Worthen told a story of two candidates campaigning for a school board position, where one candidate said he had witnesses stating his opponent promised to burn the school to the ground.

As it turned out, this opponent did say she wanted to burn the school down—after she was late turning in a second-grade assignment 40 years ago.

Too often we hear a passing comment and jump to conclusions or see a headline and immediately decide who's side we are on. But that's only half the picture. The context is how we determine the motives and reasoning behind what we hear and see. With context, which takes work to find, we understand the truth, not the lazy approximation.

There are some truths we just know and can't find out immediately and when that happens, it's important to remember to be patient and wait.

As President Worthen said, some eternal truths take time. It's even possible we won't fully understand them in this life.

When that happens, it's important to rely on faith, not the world, to guide us. As President Worthen quoted from Elder M. Russell Ballard's talk, "James did not say if any of you lack wisdom, let him Google."

With so much noise from social media, news outlets, blogs, and other information outlets available at with just a tap on a screen, it's hard to determine what is truth in, as President Worthen called it, a "post-truth" world. But as we search for the truth and rely on faith, will eventually find it.