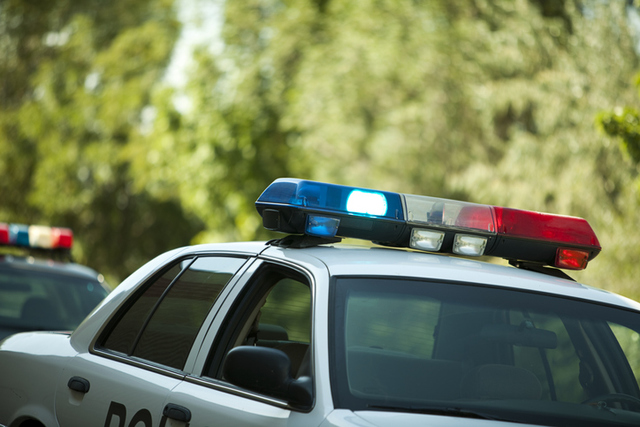 Three people, including two missionaries for The Church of Jesus Christ of Latter-day Saints, were hospitalized after an accidental shooting in Klamath Falls, Oregon, according to police.

According to NBC 5 News, six Latter-day Saint missionaries were serving at a home in Klamath Falls on Wednesday, September 4, when the homeowner removed a gun from a display case and the weapon discharged.

A 9 mm bullet passed through the homeowner's hand and hit a missionary on the right forearm, which then ricocheted from the elder's arm and off his collarbone before hitting a sister missionary in the abdomen, according to NBC 5.

None of the injuries are life-threatening and both missionaries and the homeowner are expected to recover. The shooting is still under investigation.