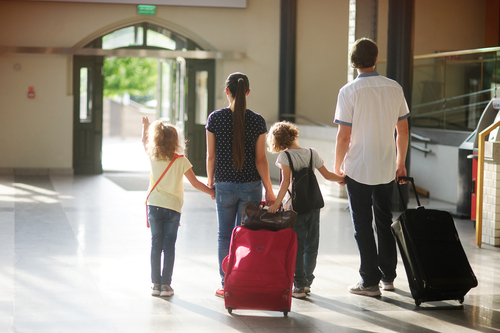 Diving Into Nature, Culture, and History in Hawaii

Taking a trip to Hawaii is a great way to experience history and culture combined with tropical bliss. With these places on your list, it’s sure to be a dream vacation never to be forgotten.

In order to experience what island culture is really like, visiting the Polynesian Cultural Center is a must. Located on the North Shore of Oahu, the PCC allows you to get away from the crowds and commercialism of the city and immerse yourself in the lifestyles of eight different cultures. 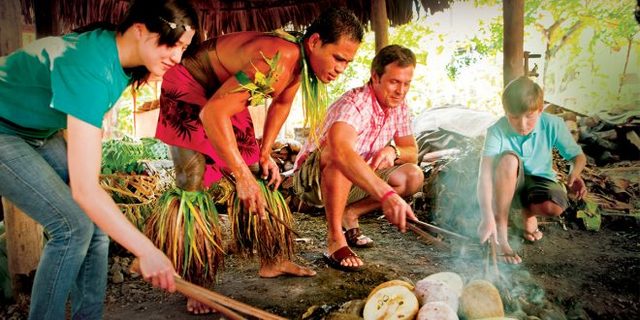 The PCC is not only an incredible tourist attraction; it is also a fulfillment of prophetic prophesy. In 1955, when President David O. McKay offered the dedicatory prayer for the Church College of Hawaii (now known as BYU-Hawaii), he prayed that “this college, and the temple, and the town of Laie may become a missionary factor, influencing not thousands, not tens of thousands, but millions of people who will come seeking to know what this town and its significance are." In 1962, he authorized construction of the PCC, which has now been open for over 50 years.

What makes the PCC stand out above anything else you’ve experienced is its incredible authenticity. Its 42 acres consist of eight villages representing Samoa, New Zealand, Fiji, Hawaii, Marquesas, Tonga, Tahiti, and Rapa Nui (also known as Easter Island). Many of the guides and performers are actually from the islands they represent. Highlights of the PCC include cultural presentations at each village, luaus with authentic food and entertainment, and a night show with fire, music, and dance. 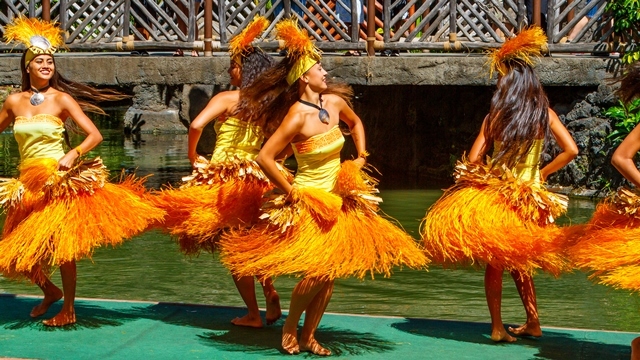 Located nearby is the Laie Hawaii Temple, which is the fifth operating temple dedicated in this dispensation. While on the North shore, keep in mind that beaches in this area are often more quiet than the ones in Honolulu, so that is another thing to consider as your family plans beach and relaxation time.

►You’ll also like: 5 Ways the Church Is More Fun in Hawaii and Is This Story True? Pearl Harbor Pilot Couldn’t Bomb Hawaii Temple

Honor those who heroically lost their lives in World War II by visiting Pearl Harbor, located just outside the city of Honolulu. On December 7, 1941, the Japanese bombed the US Naval Base in a surprise attack, killing over 2,400 Americans and injuring 1,000 more. It was this tragic bombing that sent the United States into active involvement in World War II.

The USS Arizona was bombed within the first seven minutes of the attack. Today, it is commemorated beautifully with a white memorial that floats above its sunken remains.  Visitors can walk out onto the memorial deck to see the sunken ship sitting at the bottom of the harbor. While very different from Church history sites, a very reverent and sacred feeling abides here. 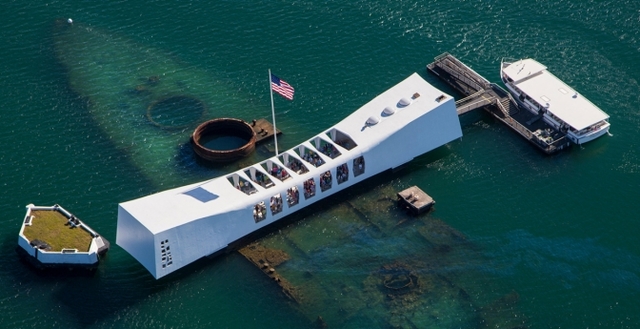 Additionally, visitors can tour the USS Missouri, a WWII fleet ship that has been refinished and secured in Pearl Harbor for historical purposes. Guided audio tours provide visitors of all ages to explore the ship from top to bottom. You can even walk the deck where General MacArthur received the Japanese surrender on September 2, 1945.

A trip to Hawaii would not be complete without fully taking in the tropical beauty of the islands. With volcano hikes, breathtaking sunsets, and beautiful beaches, Hawaii’s national and state parks have so much to offer. 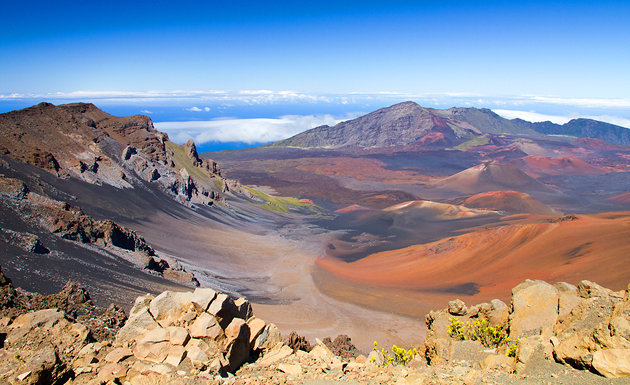 Haleakala National Park in Maui provides the perfect opportunity to explore and hike around. This park is home to the Haleakala Crater, an inactive volcano that can be seen from almost anywhere on the island of Maui. Guided hikes or horseback tours with nature experts can be arranged to provide more insight and information as you explore. Additionally, campgrounds and cabins are available, which can be a refuge from the tourist-heavy resorts. A nearby visitor’s center also has a lookout point perfect for watching the sunrise.

The Diamond State Monument in Oahu is a great family friendly hike. Though the trail is steep, it is less than a mile to the summit and has stairs with railings at the steepest part. While it is often crowded, the view at the top is beautiful, with several different lookout points perfect for gazing across the island and taking pictures.

Finally, if snorkeling is on your bucket list, Hanauma Bay State Park is a must! Located on the main island, Hanauma Bay was formed within a volcanic cone and is home to thousands of fish and other reef wildlife. Officially named a marine life conservation area in 1967, Hanauma Bay now has a marine education center that provides visitors the opportunity to learn about the conservation of these beautiful fish and their natural habitat. The park offers snorkeling gear for both experienced snorkelers and first-timers. After seeing these colorful fish firsthand, it’s easy to see why Hanauma Bay was voted as Hawaii’s best beach in 2016.