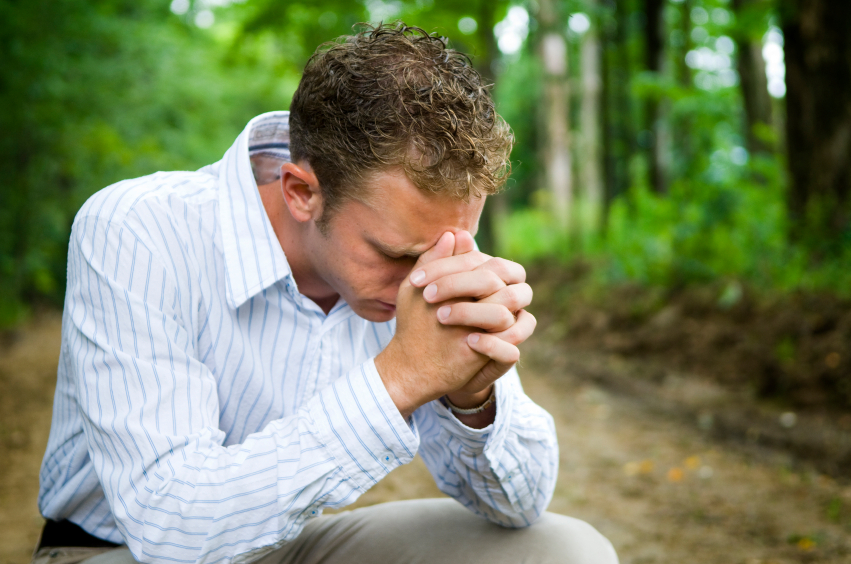 3 Things Your Relationship with God Relies On

One of the things I love about Joseph Smith is how young he was when he saw Heavenly Father and Jesus Christ. The Father and the Son appearing to a relatively uneducated 14-year-old farm boy isn’t exactly a run-of-the-mill experience. But does the uniqueness of that experience mean that only Joseph Smith could be that close to God?

Joseph wanted us to know that “God hath not revealed anything to Joseph, but what he will make known unto the Twelve, and even the least Saint may know all things as fast as he is able to bear them” (Teachings of the Prophet Joseph Smith, p. 149).

In other words, our relationship with God isn’t contingent upon the callings we receive. And it doesn’t require us to be anyone with a specific calling or priesthood. It simply requires a humble heart and a desire to always follow the Savior.

“God knows that some of the greatest souls who have ever lived are those who will never appear in the chronicles of history. They are the blessed, humble souls who emulate the Savior’s example and spend the days of their lives doing good.”

“There is the natural tendency to look at those who are sustained to presiding positions, to consider them to be higher and of more value in the Church or to their families than an ordinary member. Somehow we feel they are worth more to the Lord than are we. It just does not work that way!”

Don’t let Satan tell you that you’re capable of less than others or that you have a “rank” inside or outside the Church. All of God’s children have infinite potential. We each need to work out our own salvation before Him!

Take the Israelites, for example. They struggled and wandered for 40 years because they relied on Moses to be their connection to God instead of building a personal relationship with Him. As a result, they missed out on a lot of the blessings the Lord and Moses knew they could have received:

“Now this Moses plainly taught to the children of Israel in the wilderness, and sought diligently to sanctify his people that they might behold the face of God;

“But they hardened their hearts and could not endure his presence; therefore, the Lord in his wrath, for his anger was kindled against them, swore that they should not enter into his rest while in the wilderness, which rest is the fulness of his glory.

The Lord offered all the Israelites the opportunity to dwell with Him, but they didn’t have enough faith or understanding to build their own personal connections with heaven. They thought Moses’ connection to God was enough for them as well. They shirked what was required for them to personally be in the presence of God.

2. Don't rely on others for your testimony.

I know that this is something I’ve done all too often in my own life. I’ve naively thought, “I’m a member of The Church of Jesus Christ of Latter-day Saints. If I need to know something, someone else will tell me—because we have the fullness of the gospel.” Little did I understand that no one but Christ Himself can save me. Now I know I need to know Him for myself, and neither you nor I can rely on someone else to build that relationship for us.

That’s why most of us are members of the Church today: because we’ve tested out the method The Book of Mormon and Joseph Smith put forth and have seen good fruits from doing so. We’ve seen blessings come into our lives. We’ve felt the comfort and the peace and the love of the Savior through the Holy Ghost, and we’ve had numerous prayers answered. We’ve had the Spirit bear witness to us of truth, and we’ve had enough personal experiences with the Spirit to verify that witness. We may not have seen the Lord as Joseph Smith did, but we’ve received enough preliminary “evidence” to believe it’s possible that we one day can.

As the Prophet Joseph explained,

We cannot claim these promises which were made to the ancients for they are not our property, merely because they were made to the ancient Saints, yet if we are the children of the Most High, and are called with the same calling with which they were called, and embrace the same covenant that they embraced, and are faithful to the testimony of our Lord as they were, we can approach the Father in the name of Christ as they approached Him, and for ourselves obtain the same promises. These promises, when obtained, if ever by us, will not be because Peter, John and the other Apostles . . . but it will be because we, ourselves, have faith and approach God in the name of His Son Jesus Christ; even as they did; and when these promises are obtained, they will be promises directly to us, or they will do us no good” (Joseph Smith, TPJS, p. 66, emphasis added).

3. Live up to your privileges.

“Think of what a glorious thing it is to reach beyond our earthly limitations, to have the eyes of our understanding opened and receive light and knowledge from celestial sources! It is our privilege and opportunity . . . to seek personal revelation and to learn how to know the truth for ourselves through the sure witness of the Holy Spirit.”

I, for one, want to always try to avoid living below my privileges.  Don’t go through life unaware of something you could have enjoyed the blessings of—take the time to build a personal relationship with God.

Samantha is a British copywriter who believes in fresh air, doing good to others, and eating whatever you like. She moved to America to attend BYU-Idaho, where she graduated with a degree in Communication. Check out more insights from Samantha Shelley at her blog, whatsoeverisgood.com.