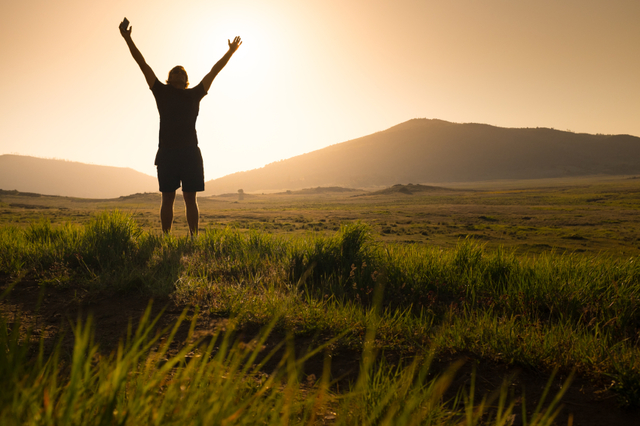 King Benjamin said that as we come to know the Savior we awaken to “the goodness of God . . . and his patience, and his long-suffering toward the children of men” (Mosiah 4:6). Long-suffering could be translated as “consistently unwearied.” Jesus never tires of our repeated efforts to grow and progress. The Lord is consistently unwearied as we faithfully battle to rid our problems of dishonesty, anger, pride, immorality, selfishness, addictions, and the like. He knows that the spirit is willing, but our flesh is yet weak. He is a patient parent who champions, encourages, and also corrects his spiritually young children as they learn to control their physical and spiritual faculties. To those of us who repeatedly stumble as we strive to learn to walk as Christ did, the scriptures are clear that the Lord is there, consistently unwearied, to pick us up and encourage us to try again and again and again. “Yea, and as often as my people repent will I forgive them their trespasses against me” (Mosiah 26:30; emphasis added).

Although the Lord freely and frequently forgives sins, some of us worry whether—or don’t believe that—Christ will fully forgive our sins. Too many mistakenly view a repentant sinner like a banged-up used car, imagining there is some celestial Carfax report that always keeps a black mark by our name once we have been dinged and damaged through sin. We may go through the Creator’s body shop and get a dent removed or our paint touched up and interior detailed, but we erringly think the history always remains. Saint Peter might, before hemetaphorically buys us for service in the Lord’s kingdom, say, “Oh, I see. You want to stand fully approved by God? Yes, yes. You’re doing well now, but I see here you’ve had two different owners in the past. Someone who’s gone through multiple marriages like that just . . . Well, you know, if you hadn’t had that divorce we would look much more closely at making use of you . . .”

“Seems here like there’s been some smoke in this one. I mean, you can’t ever really get that stuff out, can you? Just kind of sticks.
We can only have people that have been smoke- and drug-free in our fleet. . .”

Yes, yes, you’re running great now. Loving God with all your heart, might, mind, and strength and your neighbor as yourself on all cylinders. But it looks like there in 2008 you had your engine replaced because of a pornography blockage. Hmm. Don’t know if we can approve of a servant with a history like that . . .”

This sort of tainted-goods thinking is inconsistent with the Lord’s promise of full forgiveness and complete cleansing from sin. Nearly all scripture-reading people are familiar with Isaiah’s beautiful language describing the thoroughness of Christ’s cleansing power: “Though your sins be as scarlet, they shall be as white as snow; though they be red like crimson, they shall be as wool” (Isaiah 1:18). Anyone who has worked to get blood out of a white shirt or grape juice from a light carpet can appreciate the depth of this metaphor. If we believe Christ, we trust that there is no partial pardon with the Lord. He completely honors his exonerations.
“There is no black mark on our right ankle that says ‘2008 sin' or brown stain behind our left ear that says ‘2010 trespass,’” Elder Tad R. Callister wrote, because of “the comprehensive cleansing power of the Atonement.” Jesus’s cleansing power is so comprehensive it causes celestial amnesia, being forgotten forever by the God who knows all. “Behold, he who has repented of his sins, the same is forgiven, and I, the Lord, remember them no more” (D&C 58:42). Because of Christ, there is no sin that cannot be everlastingly erased, fully forgiven, and completely cleansed. It’s in his cleansing nature and character to do so freely, frequently, and fully. 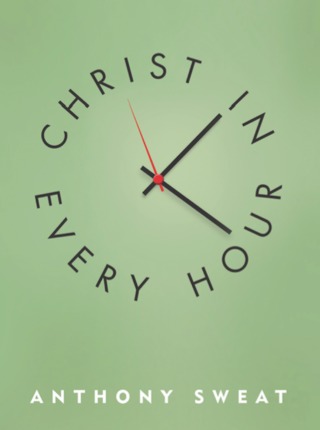 For more about using the Atonement of Christ in our lives, check out Christ in Every Hour by Anthony Sweat, available now at Deseret Book or deseretbook.com.