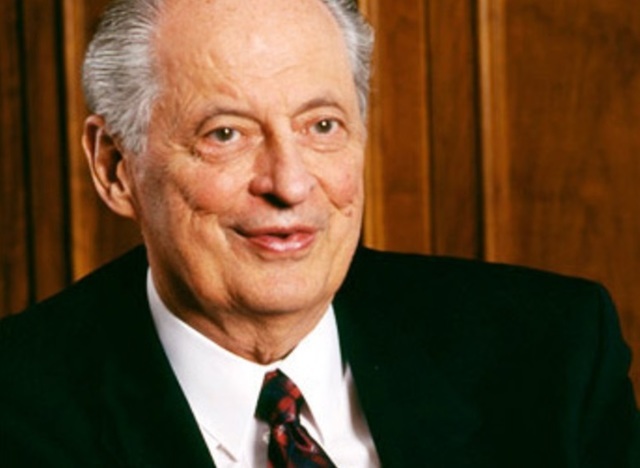 We were saddened to hear that Elder Hales, who has been a member of the Quorum of the Twelve since 1994, passed away today at age 85. As we celebrate his life of service, we also remember some of the valuable lessons he taught us over the years.

Endure to the End

Though Church members aren’t used to hearing general authorities referred to by their nicknames, President Monson’s words of affection toward Elder Robert D. Hales were an emotional highlight of the October 2011 general conference. Elder Hales, who had been absent from the previous conference for medical reasons, had just delivered a touching address from his chair. 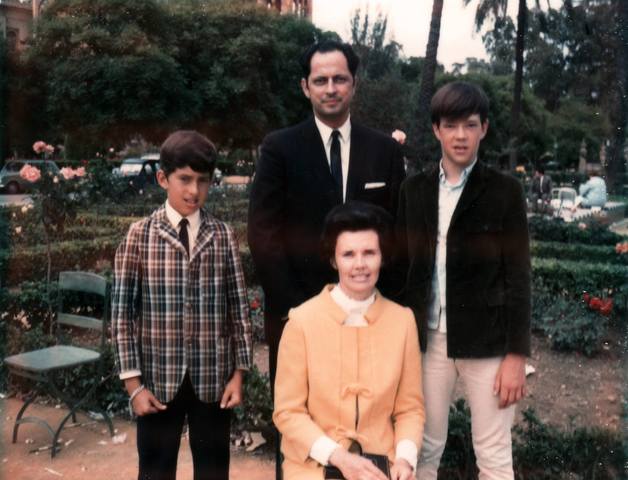 Despite suffering through numerous health struggles over the last several decades of his life, Elder Hales maintained a positive outlook and attitude. Echoing Job of old, he recalled asking the Lord, “What dost Thou want me to learn from these experiences?”

For members of the Church struggling with health or other ongoing challenges, Elder Hales served as a stalwart example of enduring to the end. The way he found comfort taught us the way each of us can find comfort—by trusting in the Lord. As he reminded us after one of his serious health challenges:

“My son, peace be unto thy soul, thine adversity and thine afflictions shall be but a small moment. And then, if thou endure it well, God shall exalt thee on high.”

Many Latter-day Saint homes have a decorative “Return with Honor” sign hung somewhere in their house. This was a quote near and dear to Elder Hales, who once served as a jet fighter pilot in the United States Air Force. His unit’s motto, “return with honor,” was a constant and powerful reminder to him to complete each mission honorably. 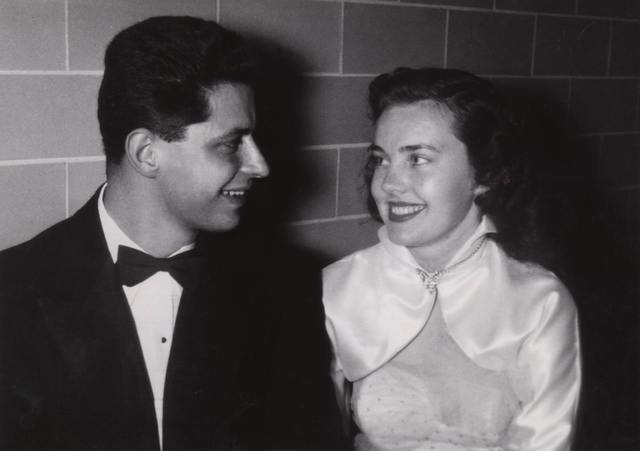 He told members of the Church in April 1990 general conference, “This same motto . . . can be applied to each of us on our eternal path of progression. Having lived with our Heavenly Father and having come to earth, we must have determination to return with honor to our heavenly home” and in 2010, he published a book, Return: Four Phases of Our Mortal Journey Home, in which he more fully expounds on this theme.

Elder Hales has now completed his mission and returned with honor, setting a wonderful example for us in the process. 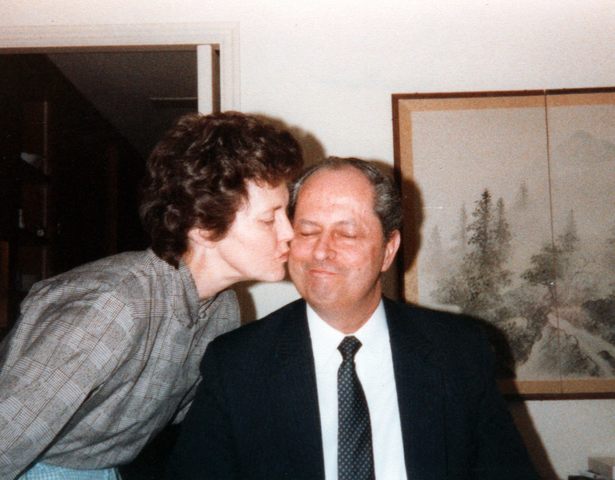 Elder Hales possessed a sure witness of Jesus Christ. From the early years of his life, he and his wife dedicated their lives to putting the Lord first in everything they did. We heard Elder Hales bear his powerful testimony many times, including in

“I testify that our Savior lives. He is the Only Begotten of the Father, and He will come again on this earth to reign. He is Jesus Christ, the Holy One of Israel, full of grace, and mercy, and truth . . . It is he that cometh to take away the sins of the world, yea, the sins of every man who steadfastly believeth on his name.” He is the literal Son of God, who rose from the dead on the third day, bringing the reality of resurrection to all who will come to earth. I also testify that God our Eternal Father lives and loves each of us, for we are His children. So great is His love that He sent His Only Begotten Son into the world “that whosoever believeth in him should not perish, but have everlasting life.”

We will miss you, Elder Hales!