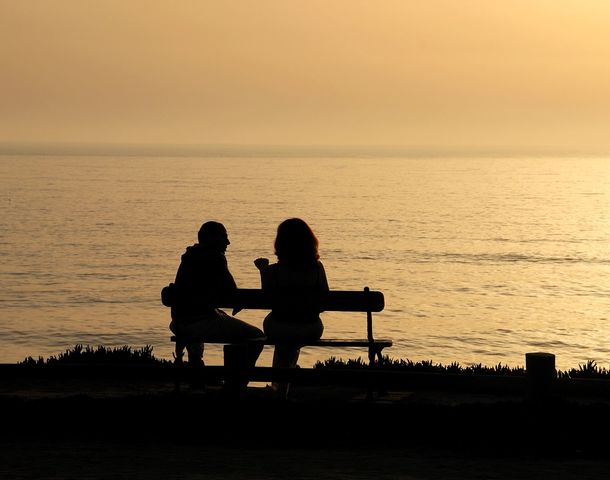 Although we all miss Elder Boyd K. Packer, his humor and wisdom live on in the many stories and parables he told throughout his life and service as a general authority. The following parables, taken from his book Memorable Stories and Parables, will help you an answer everyday questions and defend your faith in difficult situations.

How do you know God lives? No one can know that.

I learned a long time ago that spiritual knowledge is described in a different language than is secular knowledge.

On this I had a valuable experience before I was a General Authority. It affected me profoundly. I sat on a plane next to a professed atheist who ridiculed my belief in God. I bore my testimony to him: "There is a God. I know He lives!"

He said: "You don't know. Nobody knows that. You can't know it." When I would not yield, the atheist posed perhaps the ultimate challenge to testimony. "All right," he said in a sneering, condescending way, "you say you know." Then, "Tell me how you know."

I could not do it. I was helpless to communicate. When I used the words spirit and witness, the atheist responded, "I don't know what you are talking about." The words prayer, discernment, and faith also were meaningless to him.

Perhaps, I thought, I had borne my testimony to him unwisely, and I was at a loss as to what to do. Then came the experience. A thought, a revelation, came into my mind, and I said to the atheist: "Let me ask you a question. Do you know what salt tastes like?"

"When did you taste salt last?"

"I just had dinner on the plane."

"You just think you know what salt tastes like," I said.

He insisted, "I know what salt tastes like as well as I know anything."

"If I gave you a cup of salt and a cup of sugar, could you tell the salt from the sugar if I let you taste them both?"

"Now you are getting juvenile," he said. "Of course I could tell the difference. I know what salt tastes like. I know it as well as I know anything."

"Then," I said, "assuming that I have never tasted salt, explain to me just what it tastes like."

After some thought, he ventured, "Well-I-uh, it is not sweet, and it is not sour."

After several attempts, of course he could not do it. He could not convey, in words alone, so ordinary an experience as tasting salt.

I bore testimony to him once again and said: "I know there is a God. You ridiculed that testimony and said that if I did know, I would be able to tell you exactly how I know. My friend, spiritually speaking, I have tasted salt. I am no more able to convey to you in words alone how this knowledge has come than you are able to tell me what salt tastes like. But I say to you again, there is a God! He lives! And just because you don't know, don't try to tell me that I don't know, for I do!"

As we parted, I heard him mutter: "I don't need your religion for a crutch. I don't need it."

That to me was a great lesson on personal revelation. From it I learned about prompting and the truth of the scripture which says, "Treasure up in your minds continually the words of life, and it shall be given you in the very hour that portion that shall be meted unto every man" (D&C 84:85).

Since then I have never been embarrassed or ashamed that I could not explain in words alone everything I know spiritually, or tell just how I received it. From such experiences we will surely suffer some humiliation, but that is good for our faith. And we have an ever-present guide. We will be tested, but we will never be left without help. 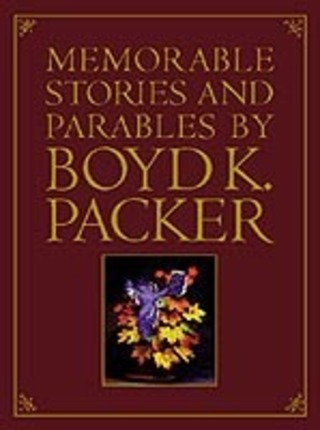