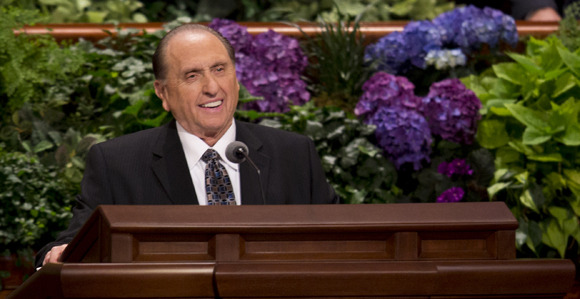 "There is a Balm in Gilead" by Unknown

"The lyrics of a song record:

"To a Child" by Ora Pate Stewart

Quoted By: H. Burke Peterson, "Mother, Catch the Vision of Your Call," April 1974

"As in the song 'To a Child,' children are not a gift to us, but a precious loan, a priceless loan to be returned—returned more valuable than when we received them, understanding more, better prepared to return to him who lent them to us."

"Try to Remember" by Tom Jones

"The effect was described in the words of the once popular song, 'Try to remember, and if you remember, then follow.'”

"Turn Around" by Malvina Reynolds