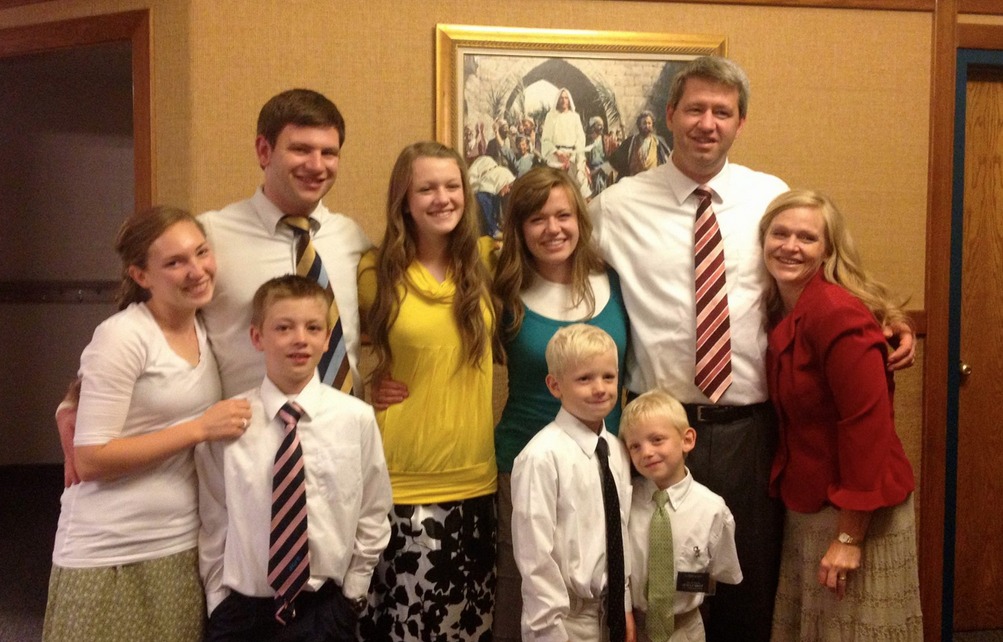 5 Recent Events that Will Make You Believe in Miracles Again

1. When a young crippled boy learned to walk and run despite what the doctors had said.

Jonny was born with many complications including a twisted foot that needed extensive surgery. Due to his condition he has no living muscles in his leg and he is paralyzed in most of his body. However, Jonny has defied all odds as his dreams to run and play like other boys pushes him to conquer his crippling handicap. His story has and will continue to bless countless lives. Jonny’s older sister had this to say;

“I think one of the greater miracles that has happened to my family would have to be about my brother, Jonny. I can’t count how many prayers we’ve offered on his behalf from before he was even born. We were told he would be born severely handicapped from a cyst in his brain. Miraculously he wasn’t. We were told he would never walk, run, ride a bike and he’s proven doctors wrong on all accounts. But the sweetest miracle we’ve seen is how it’s brought us closer as a family.