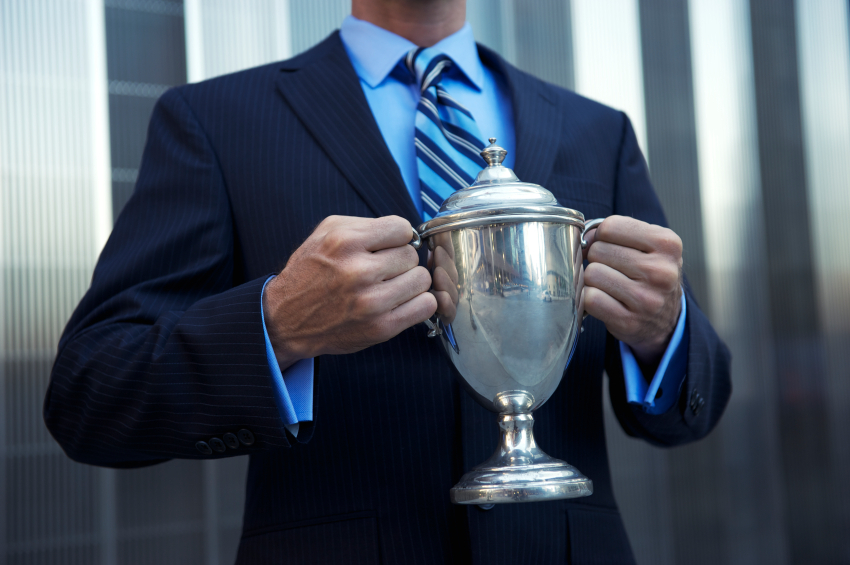 5 Tips for Erasing the Desire for Worldly Praise and Success

“Typically we start out wanting to do well at our jobs, do well at school, do good things in the community, learn to play the piano or sing, and so on,” Muhlestein said, “As the world lauds these accomplishments, it usually doesn’t take long until we start to use worldly standards and measure success by how well we do at work or what kinds of degrees we have.”

This is also half-hearted worship, according to Muhlestein. He suggested that people are whole-heartedly holy when they worship only God. He suggested five ways to avoid worshiping both God and idols.

The first step was accepting that followers of God must think differently than the world.

“As we hobble ourselves by following both the ideas of God and the world, the conflict between these competing ideas will sooner or later create some kind of crisis,” Muhlestein said, “Listening to the world is akin to pulling on the waters-ski rope of life, and the only result is that we will fall flat on our backs.”

The second step was asking what worldly influences they cling to and eliminate them.