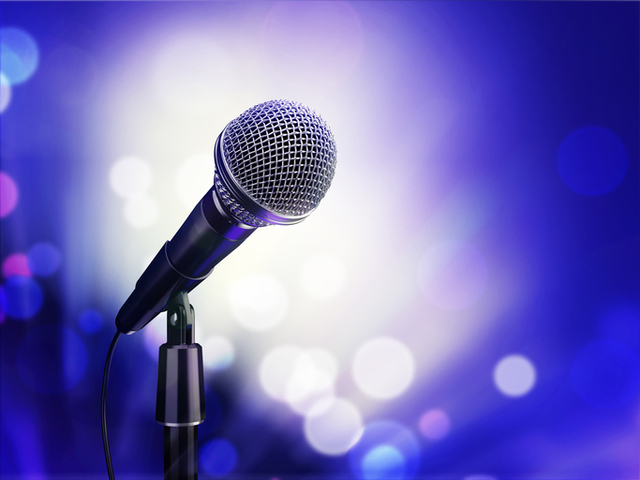 Latter-day Saint Ryan Hamilton, once named one of Rolling Stone’s "Five Comics to Watch," has appeared on The Late Show with Stephen Colbert, Conan, The Late Late Show, Last Comic Standing, Comedy Central, and Showtime. He has won awards for his comedy at The Great American Comedy Festival and Sierra Mist’s America’s Next Great Comic Search and has opened for legendary comedian Jerry Seinfeld. In 2017, Hamilton released his original comedy special Happy Face on Netflix, where you can still watch it. Check out the trailer to his hilarious Netflix special below!

A Catholic and father of five, Jim Gaffigan is known for his jokes about family life, food, and the occasional good-humored poke at Latter-day Saints. He is also a four-time Grammy Award nominee for Best Comedy Album.

Comedian Brian Regan is a master of turning mundane situations into hilarious material for his comedy acts. From going to the doctor to playing board games to shopping for groceries, Regan can make anything sound funny.

Latter-day Saint comedian Steve Soelberg jokes about everything from dating to social media to his resemblance to Kevin Bacon. He recently filmed a video with LDS Living about what and what not to say to single people at church.

Soelberg also recorded a podcast with us where he discussed what it's like to be a single Latter-day Saint man. Listen below!

Church member and stand-up comedian Jenna Kim Jones is perhaps most recognizable from her role as the narrator of the popular documentary Meet the Mormons. She has a bachelor's degree in producing and writing for television from New York University and has worked on several television shows, including The Martha Stewart Show, The Late Show with David Letterman, and The Daily Show with Jon Stewart.

Born and raised in Honolulu, Hawaii, Kermet Apio has a wife and two children. He often jokes about his childhood, marriage, and what it's like to be named Kermet Apio. He was the winner of the 2009 Great American Comedy Festival among other competitions.