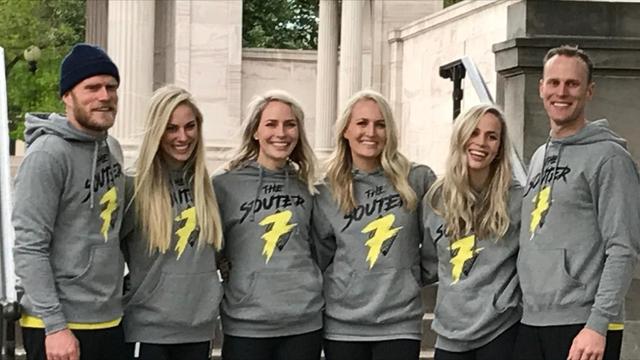 What an unusual and exciting family outing! I bet you never thought of American Ninja Warrior for your next family reunion.

Six out of the seven siblings in the Souter family, originally from Sandy, competed on American Ninja Warrior, which aired Monday, July 17.

Only one sibling, Ryan Souter, advanced to the next round. He failed on the second to last obstacle, but only eight people completed the challenging course in Denver this year. However, he still went far enough and fast enough to qualify for the top 30 contestants who will move on to the city finals.

► You'll also like: "Hercules" + 3 Other Incredible Mormons Who Made It to City Finals on "American Ninja Warrior"

"Competing, honestly, was just fun," he said in an interview with the Deseret News. "If you watch my runs, it brought a smile to my face just being up there doing what I love doing."

But all the siblings agree just being able to train and compete together as a family was what was most important to them.