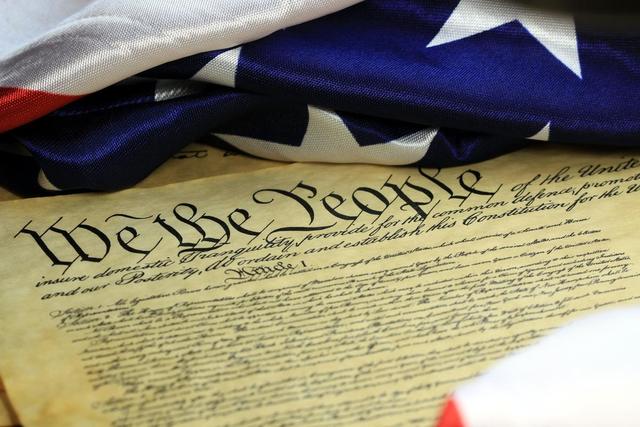 Joseph Smith called the constitution “a glorious standard … a heavenly banner” (Teachings of the Prophet Joseph Smith, sel. Joseph Fielding Smith) and later prophets have also noted the power of this inspired document.

On June 21, 1788, the states voted into law the United States Constitution, according to This Day in History. General authorities from the Church of Jesus Christ of Latter-day Saints have often spoken about the inspired document, seeking solace from its contents during times of turmoil and celebrating its creation during times of peace. Below are eight quotes from LDS leaders and church magazines about the United States document.

Upon the dedication of the Philadelphia temple last year, President Henry B. Eyring, First Counselor in the First Presidency, gave a dedicatory prayer that demonstrated his gratitude for this nation.

“We are profoundly grateful for the Constitution of the United States and for the Bill of Rights. These are the guarantors of our independence and our liberty. We pray for this nation of which we are part. Preserve the freedom of the people now and for generations to come. May these blessings rest upon its citizens without restraint or hindrance of any kind. Bless those who lead, and inspire them in their endeavors that righteousness may grow, that the people may look to Thee, and that this nation, under God, may continue as a base from which Thy work may spread throughout the earth.”