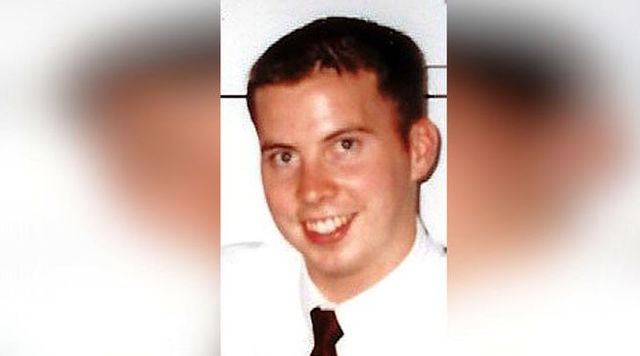 In 2004, BYU student David Sneddon was hiking in the Yunnan Province in China when he went missing. Last year, a Japanese news source reported Sneddon was abducted by agents of the North Korean government, possibly for his ability to speak fluent Korean.

Eight senators, including Utah Sens. Mike Lee and Orrin Hatch, reintroduced a resolution Thursday on the disappearance of BYU student David Sneddon in China in 2004.

The resolution calls on the State Department to reinvigorate diplomatic efforts in Asia and work closely with U.S. intelligence agencies to continue the investigation into Sneddon’s disappearance.