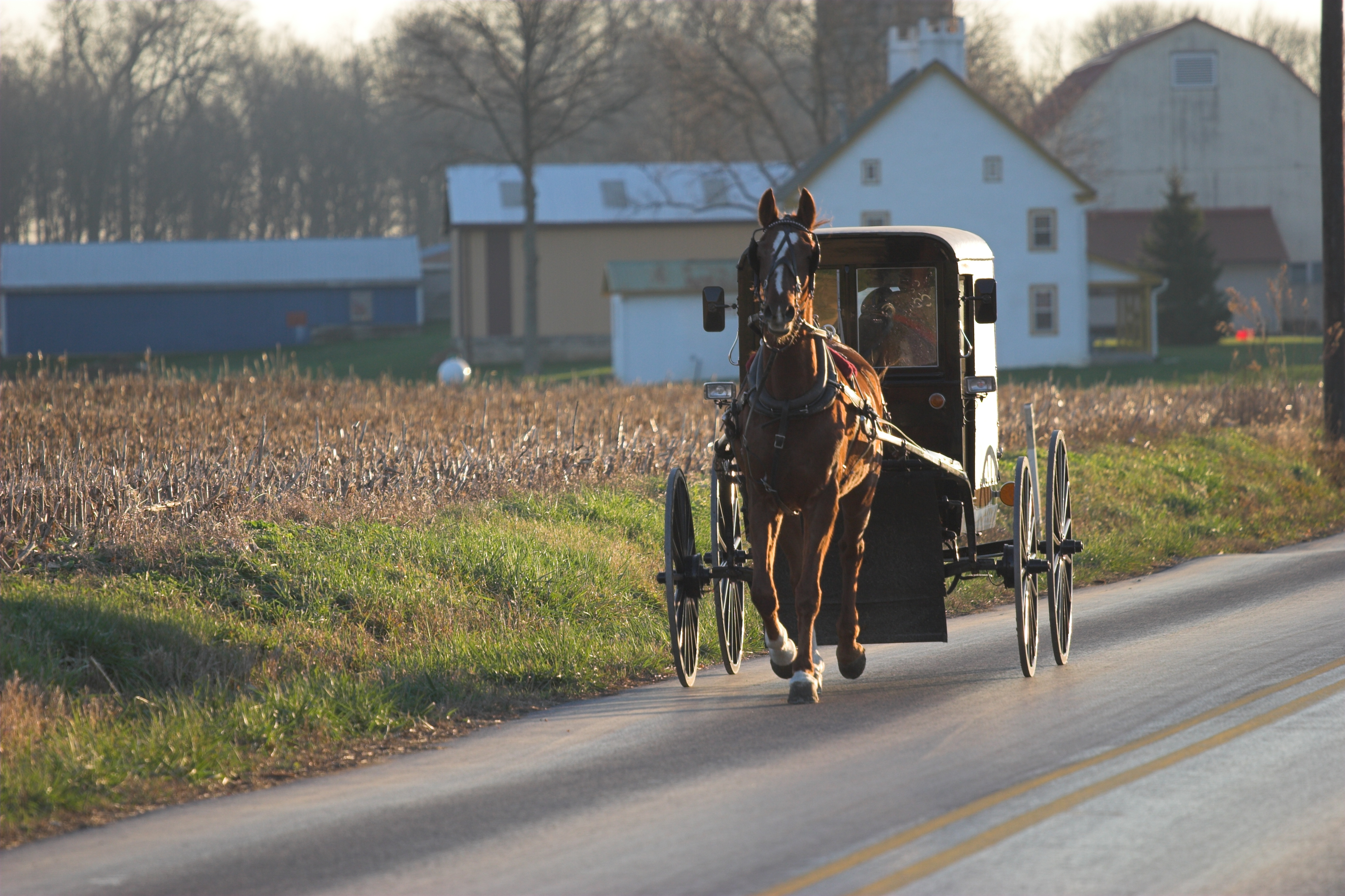 9 Things People Get Wrong about Mormons

And that’s when I realized: my classmate thought being Mormon was the same as being Amish.

► You'll also like: 9 More Things People Get Wrong About Mormons

But that wasn’t the last time I’d hear something strange one of my classmates, coworkers, or even close friends who had an odd idea about what it meant to be Mormon. Here are eight more times I or one of my LDS friends have heard something about our beliefs from others who clearly didn’t quite get what it means to be a Latter-day Saint:

The birthday of Christ is definitely something Latter-day Saints do celebrate (since we are Christians). We also observe Thanksgiving. And New Year’s. And other state and national holidays. In a recent survey, we even found that 95% of us celebrate Halloween.

When someone first accused me of this in junior high, it took me a few days to realize where he probably got that idea from: in addition to being not Amish, Mormons are also not Jehovah’s Witnesses. And we do celebrate holidays, with cake, decorations, presents, and everything.

No. I corrected the high school senior who asked me this and explained that “baptisms for the dead” aren’t a literal baptism of a deceased person’s body. This ordinance is done in name and by proxy in LDS temples. And we’re not forcing the deceased person to be baptized—it’s up to that person’s spirit whether or not they accept the baptism on the other side of the veil. But the moral of the story? Mormons aren’t grave robbers, either.

Also no. I think the person who asked me this question thought intra-family marriage was a Mormon practice from a mixed-up misunderstanding of a few things: the Church’s history with polygamy, our tendency to have large families, and a dash of how members are counseled to date other members.

Actually, I can assure everyone, including the sweet girl who said this to me my sophomore year in college, that my culinary inclinations (like most peoples’) are not based on where I go to Church on Sundays.

What I can say is that Mormons do tend to have large families, and large families tend to have inexpensive food like casseroles more frequently. But even though I was one of five kids in my home growing up, we almost never ate Jell-O or casseroles. Or Jell-O casseroles. None of that. In fact, based on LDS Living Facebook comments, I’d say that a fair portion of my fellow Latter-day Saints both in and out of Utah would agree with me that the Mormons and Jell-O connection is rather tenuous.

If someone asked me this, I'd have no idea how to answer this question. I get that Donny Osmond is a famous LDS singer, but any random Latter-day Saint probably isn’t a close enough friend of a celebrity to know how they’re doing, whether that celebrity is Mormon or not. We might have seen his latest show, or recently downloaded his app, but the highest hope most of us can aspire to is finding our three degrees of Donny Osmond.

This funny clip from Cheers has probably planted this question in a few people’s minds:

But as Norm notes, Mormons are (still) not Amish. And we can dance (and send flowers, too!). We even organize large dances for youth and young single adults that are often held inside our church buildings.

Now, I’m not saying we all dance well, and we aregiven the guideline to avoid “positions or moves that are suggestive of sexual or violent behavior,” but there’s certainly no rule entirely prohibiting us from busting a move on the dance floor.

While the LDS Church will occasionally make official statements about politics based on moral issues, it does not endorse one political party over another. Rather, it encourages members to be informed and politically active, and notes that “principles compatible with the gospel may be found in various political parties and candidates.”

Yes, there may be more of us Mormons on one side of the spectrum, but that doesn't mean we’re all Republicans.

Let me just hand the mic to renowned LDS author and CEO of Deseret Book, Sheri Dew, on this one:

If you're not inclined to watch, here's a quick summary:

Dew says that it seems easy to draw the conclusion that because women are not ordained to the priesthood that somehow we've been given less. But here are just a few things women in the Church get:

We pray in public meetings. We speak. We expound scripture. We teach the doctrine. We lead organizations for all the women and young women and children of the Church. We teach the gospel on missions. In the temple, women participate in ordinances of a priesthood character.

Women receive revelation, gain testimonies, and stand in equality with men before the Lord in matters pertaining to godliness and holiness. We have the gift and power of the Holy Ghost. We receive an endowment of knowledge and power. We have spiritual gifts, including charity, spiritual intuition, and moral courage. We receive all the blessings of the atonement.

Women are at the very center of the plan of salvation; every person comes to earth through the courage and strength of a woman.

She concludes, "Does it sound like the Church is holding me back?"

And that’s just scratching the surface. Check out more about LDS women and the priesthood.

There are lots of rumors about "the Mormons" floating around on the internet and in peoples' heads. When in doubt, ask a Mormon--or ask the missionaries. They can help you!

Have you had an encounter with incorrect beliefs about Mormon doctrine or culture? Tell us about it in the comments.