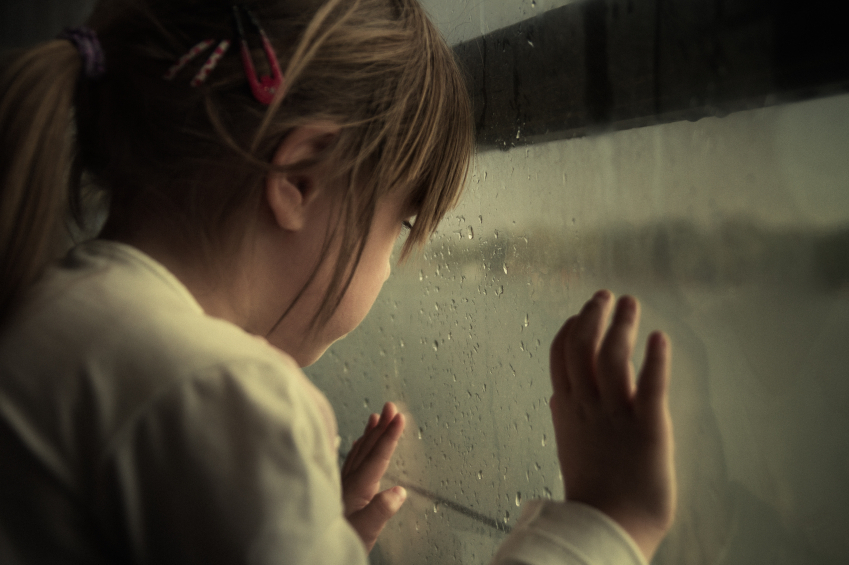 While a bishop may often be able to impart wisdom and guidance in cases of abuse, ecclesiastical leaders are not the only authorities who need to be involved in such instances. “Child abuse is not something for people to just keep between them and their bishops,” said Osmond. “There are mandatory reporting laws, and those should be adhered to.” In most states, adults who withhold information about child abuse from the proper legal channels can actually be charged with a misdemeanor. In Utah, any person who has reason to believe a child has been abused or neglected is expected to report child abuse to the authorities. This includes parents and ecclesiastical leaders. It is always best if the report comes from the person who has direct knowledge of the abuse so that the facts are thorough. This is the best way to protect children, and it’s the law. Please contact one or both of the following: Division of Child and Family Services reporting hotline or your local law enforcement agency. (See reporting links provided at the bottom of this article.)

Additionally, anyone who is not a trained professional should avoid asking the child probing questions about the abuse. This includes parents. “When a child tells an adult about abuse, there’s a tendency for adults to visibly panic,” said Osmond. “That’s not helpful.”

There are many instances in which a child will disclose details of abuse to an ecclesiastical leader under the condition that they keep it between the two of them. “If a leader has to choose between going through proper channels and maintaining a positive relationship with a child,” said Osmond, “the leader is still legally required to disclose this information to the authorities.”

The majority of abuse cases the CJC deals with are sexual in nature, and children will typically feel a sense of shame about their abuse. Neglecting important sexual topics in conversation or approaching them in the wrong way can only heighten those feelings. “We had one child come in who was so ashamed about what had happened, he put a garbage can over his head before he would talk,” recalled Salt Lake program manager Susanne Mitchell. “He wouldn’t face the detective when he spoke about what happened to him.”

This is a barrier that must be overcome in order for a child to eventually come to healthy terms with past abuse. “In the Mormon culture, sometimes it’s difficult to talk about sexual abuse,” Osmond said. “I’m not saying that critically, because sexuality is a sacred thing to Church members. But sometimes when kids come forward, a member may get a little nervous, like, ‘Oh my goodness, my 6-year-old kid’s talking about what?’”

No matter what your child tells you, Osmond said, “Don’t get embarrassed, don’t act shocked, and don’t tell them they shouldn’t talk about it.”

“The longer we perpetuate the idea that this kind of thing is a secret, the longer it will be kept a secret,” agreed Tabet. “We need to be willing . . . to talk about these issues openly. That sends a message to children that it’s ok to tell somebody what’s happened.” She continued with this advice: “Make the conversation age appropriate. A conversation with a 4-year-old is going to be different than a conversation with a 12-year-old. But it’s crucial to start that dialogue very, very early.”

Click here to learn more about discussing abuse with your child.

In addition to openly discussing difficult topics with children, Osmond suggested that church members “discuss them with each other.” He continued, “In my view, these kinds of topics should come to Church meetings. Don’t be afraid to step up and speak with your bishop about addressing these issues in fifth Sunday meetings or ward councils . . . . These topics should be brought up and adults should be trained.”

“We view child abuse as a public health issue,” added Tabet. “When it comes to other public health issues, we talk about it! You don’t hear about people who are scared to discuss cancer or diabetes or heart disease, but this topic stops some people in their tracks. We need to overcome that reluctance.”

Make it Okay for Victims to Speak Up

When people have been sexually abused, it can have a terrible impact on their self-image and self-esteem. They may worry that even though they were the victims, others will blame or negatively judge them.  As a result, victims most often suffer in silence.  You can change the tide of silence and make it easier for victims to come forward.

You can be the one to create a supportive community where it is okay for victims to speak up about abuse and receive help and protection. Listen, support, thank them for trusting you, let them know you care about them, and report abuse so it can stop.

Many victims say they immediately feel their burdens lifted when they can tell a trusted person about the abuse. The best way to respond is to listen, showing support without being interrogative—then report the abuse.

In Utah, a report about abuse can be made by calling the state’s Division of Child and Family Services 24-hour hotline at 1-855-323-3237 or call your local law enforcement agency. Other states also have child abuse reporting laws—please review childwelfare.gov for more information on the reporting laws in these states.