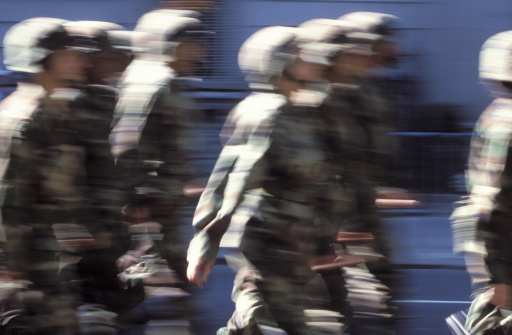 The journey of Elder Jervase Makur Dhoul Ajok from South Sudan to serving as a full-time missionary has been filled with both challenges and blessings. He was born in 1989 in the village of Ananatak, South Sudan, when his country was in the midst of a severe drought. One night in 1998 his village was attacked because “our villagers were accused of hiding rebels. Hence, they raided the house where my family was sleeping. They started by shooting my uncle, his wife and his son,” said Elder Ajok. He was forced to flee his country because of civil unrest.

Young Jervase ran “into the bush, crying, leaving behind my father, mother, five brothers and two sisters where everyone was lying among those who had been killed.”