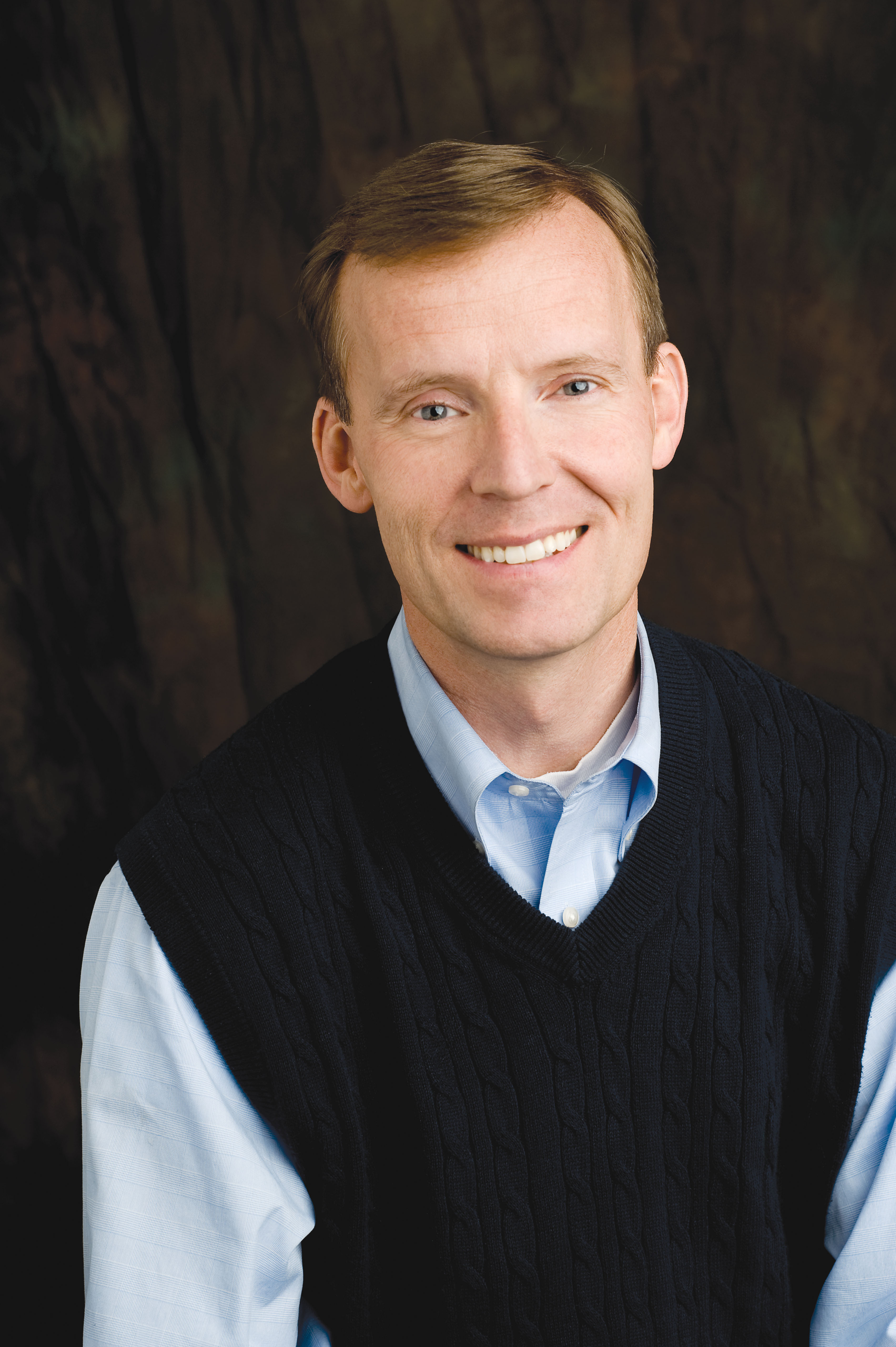 Last night I had the delightful opportunity to attend a women’s meeting (fireside) with special guest speaker John Bytheway – a very funny, inspiring, gifted man who also happens to be a devout Mormon. If you’ve never heard “BTW” (By-The-Way), then you have really been missing out on something special. I’m eager to introduce you! John Bytheway excels in equal parts motivational speaker, comedian, storyteller, teacher, inspirational guru and religious leader.

Jesus used to love to give his best friends nicknames and titles. I never thought about that before, but he’s right! Jesus really did like to do that. He told Peter “You are The Rock!” He called John “the Beloved“, he called Nathaniel “the one without guile,” and so forth.  All of these titles Jesus gave were actually based on the potential of his friends, and not necessarily what they had already attained yet. After all, Peter was named “The Rock” by Jesus before he denied the Christ not once, but three separate times in one night.

Read the rest of this story at mormonsoprano.com