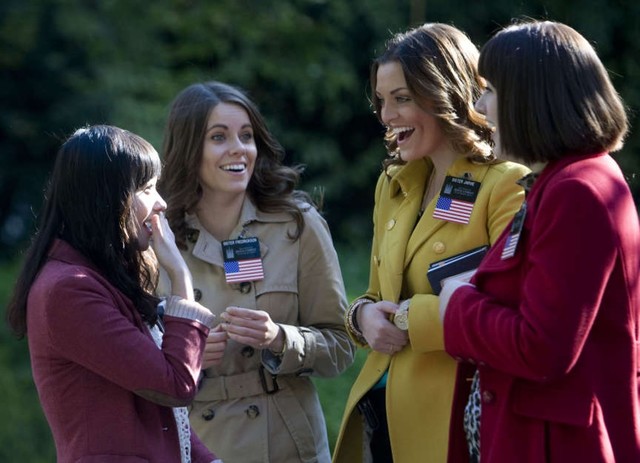 A "Spectacular Success": How Sister Missionaries Have Dispelled Myths for 120 Years

"I think there are places that sister missionaries can get into that our elders can't. They have made a wonderful addition to the work," Elder Nielson said about the sister missionaries. "We're all so grateful to have them serving. They are amazing."

As one of the first single sister missionaries in the LDS Church, Josephine Booth sometimes felt like an alien.

Walking the streets of Scotland in 1899, people didn't expect to greet a refined, educated "lady missionary," and more than once Booth felt people "at a distance eyeing us as though we were creatures belonging to another sphere," she wrote in her journal. Seeing these poised, articulate sister missionaries was so peculiar that when Booth spoke in meetings, people often "came in off the street to see a Mormon woman." 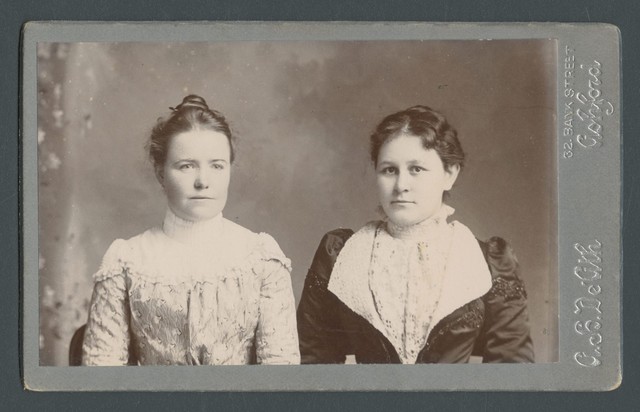 But that's why the sisters were there.

To counter anti-Mormon efforts in Europe and America, where the popular perception was Mormon women were polygamous slaves and young men were secretly recruiting plural wives, then-LDS Church President Wilford Woodruff felt inspired to break with a 68-year tradition of male-only missionaries. He called upon single young women to help dispel these misconceptions and preach the gospel of Jesus Christ.

This April marks 120 years since those first single sisters were called and sent into the mission field. It's an underappreciated and untold story, according to Matthew McBride, a web content producer for the Church History Department who has researched the history of sister missionaries.

"I don't think we appreciate how important or how revolutionary it was in spite of the fact that it kind of happens in this almost mundane, humdrum way," McBride said. "It was viewed as an experiment at first, but it was a big deal."