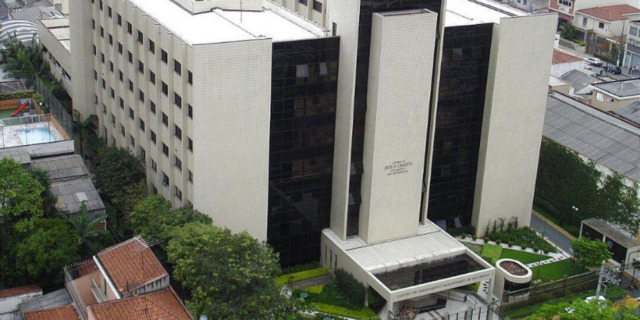 After Intruder Enters Brazil MTC with a Knife, Missionaries and Staff Reported Safe

Missionaries and staff have been reported safe after a man with a knife entered the Brazil Missionary Training Center in São Paulo on Wednesday morning.

Security guards detained the man near the reception desk until the police arrived. When the intruder attempted to attack police, he was shot and killed, according to Church News.