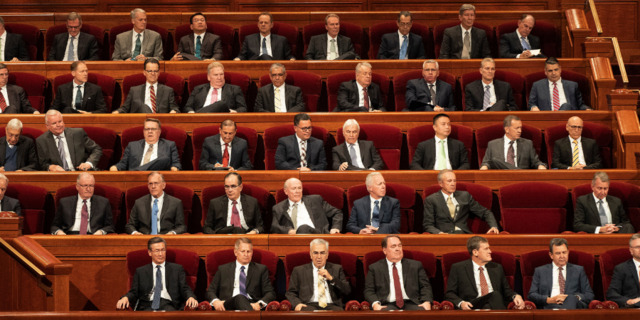 Almost a third of General Authority Seventies are first-generation members of the Church. Here are other facts and stats you might not know

In a recent article, Church News highlights some things you might not have known about the 106 General Authority Seventies.

• Of the General Authority Seventies, 32% are first-generation members of the Church.

• In terms of missionary service, 87% served full-time missions and 61% served as mission presidents.

Find more facts and stats about the 106 General Authority Seventies at Church News.

► You may also like: Breaking it down: 5 things you didn’t know about the Presidency of the Seventy