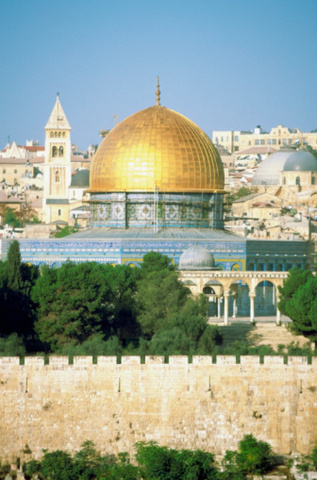 A discovery in the Middle East of more than 20 ancient lead plate "books" — each with five to 15 pages — is being hailed by some as one of the most important religious discoveries of the past. Others are calling it ridiculous.

The director of the country of Jordan's Department of Antiquities, Ziad al-Saad, told BBC that the books might have been made by followers of Jesus in the few decades immediately following his crucifixion. "They will really match, and perhaps be more significant than, the Dead Sea Scrolls," Saad said. "It seems that we are looking at a very important and significant discovery, maybe the most important discovery in the history of archaeology."

Jeff Chadwick, a practicing field archeologist who is in Israel as BYU's Jerusalem Center Professor of Archeology and Near Eastern studies thinks it is a silly story. "Almost everybody is getting wrong. I couldn't believe that Fox News picked it up," he said. "This is not going to pass the smell test in the end run."

One of the sticking points is the origin of the plates.