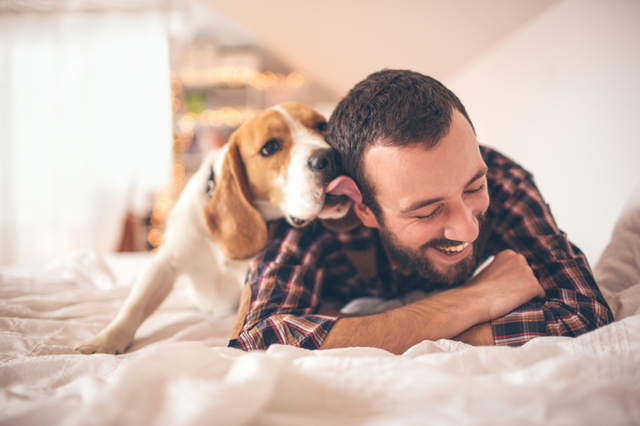 Animals and the Afterlife: Do All Dogs Go to Heaven? 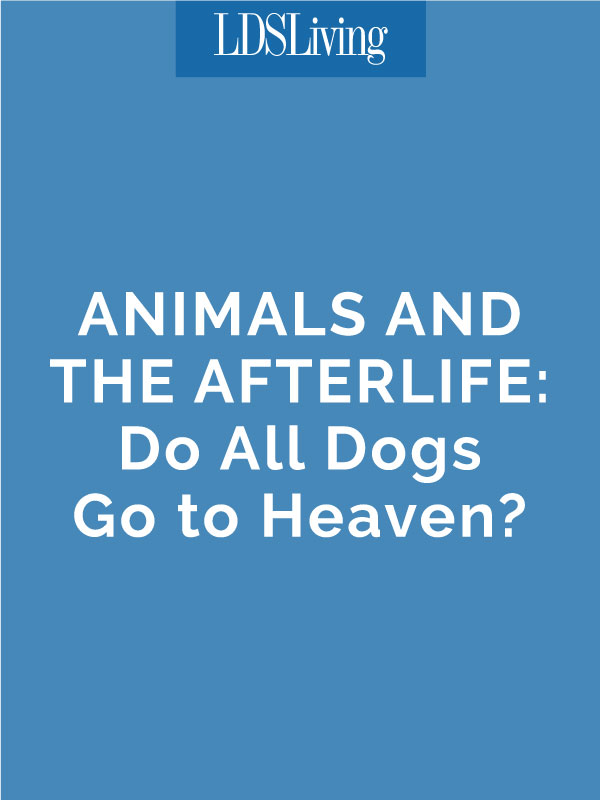 I remember the first time I went to put a dog down. Her name was Maggie. She was a beautiful, black Great Dane with a love for life and eating socks. But she was only 4 (barely middle-aged) when Wobbler syndrome necessitated we take her to the vet.

And not come home.

I remember how the vet explained it wouldn’t be painful, that she’d just drift off and “go to sleep,” like so many people say. I remember petting her softly, whispering her name, and wondering, after she was “gone,” how she was still warm and then, how long it would take for her to turn cold.

Maggie didn’t get to come back to our home that day; I had never before hoped so desperately that she had gone to another, more glorious home. 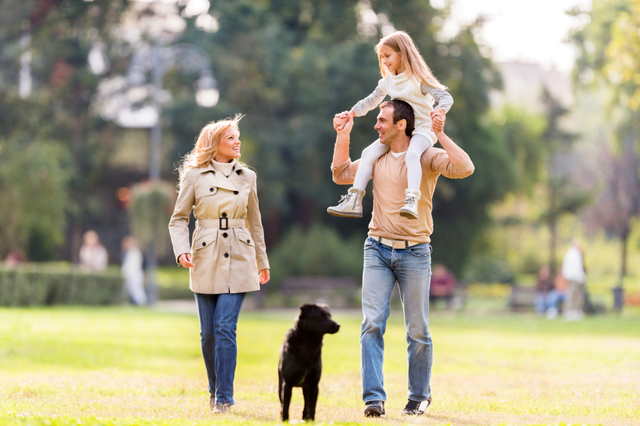 Do All Dogs Go to Heaven?

You’ve doubtless heard someone in the church say it before: all dogs—in fact, all animals—go to heaven. It’s a comforting idea that can help a pet owner, grieving the loss of a beloved companion. But is it based in doctrine? Here’s what we know:

We learn a few things about the nature of animal life from the scriptures. For instance, we know that animals have “living souls” from God, who “breathed into them the breath of life” (see Moses 3:19).

We also learn that “not one hair, neither mote, shall be lost” from the plants and animals God has created (see Doctrine and Covenants 29:23-25). God has also promised he “will make them to lie down safely” in the last days (Hosea 2:18).

Perhaps most moving, though, is found in Jesus’s teachings of the sparrows: “Are not five sparrows sold for two farthings, and not one of them is forgotten before God?” (Luke 12:5). If the sparrows are not forgotten, why would God forget any other animal?

From Prophets and Apostles

Modern-day prophets have also spoken about animals in the eternities.

In particular, President Joseph Fielding Smith had a lot to say on the subject. In his October 1928 conference address, he said, “The animals, the fishes of the sea, the fowls of the air, as well as man, are to be recreated, or renewed, through the resurrection, for they too are living souls.”

He also wrote in Answers to Gospel Questions that “animals do have spirits and that through the redemption made by our Savior they will come forth in the resurrection to enjoy the blessing of immortal life.”

In the August 1927 edition of the Improvement Era, Elder Orson F. Whitney shared, “the affirmative of the question ‘Do Animals Have Souls?’ is amply sustained by divine revelation.” Speaking of the Prophet Joseph, he added, “Joseph Smith so believed, or he would not have said. . . concerning his favorite horse, when it died, that he expected to have it in Eternity.”

That Joseph Smith believed in the salvation of animals is substantiated by a statement he made regarding animal life: “Says one, ‘I cannot believe in the salvation of beasts.’ Any man who would tell you this could not be, would tell you that the revelations are not true. John heard the words of the beast giving glory to God, and understood them” (Documentary History of the Church, vol. 5).

Well-known apostle and prominent gospel scholar Bruce R. McConkie was also of the opinion that animals, and all forms of life, are eternal. “Animals, birds, fowls, fishes, plants, and all forms of life occupy an assigned sphere and play an eternal role in the great plan of creation, redemption, and salvation. They were all created as spirit entities in pre-existence” (Mormon Doctrine, 1966).

But beyond the scriptures and the prophets, one of my favorite LDS answers to this question comes from Brother Gerald E. Jones, who was the director of the Institute of Religion in Berkeley, California. In response to a question published in the March 1977 Ensign, he shared:

Do animals have spirits and are they resurrected? Yes. The Prophet Joseph Smith received information concerning the eternal status of animals. Answers to questions he posed are in the Doctrine and Covenants, section 77. He also spoke about the resurrection of animals in a sermon but did not expand on the subject. (History of the Church, 5:343.) 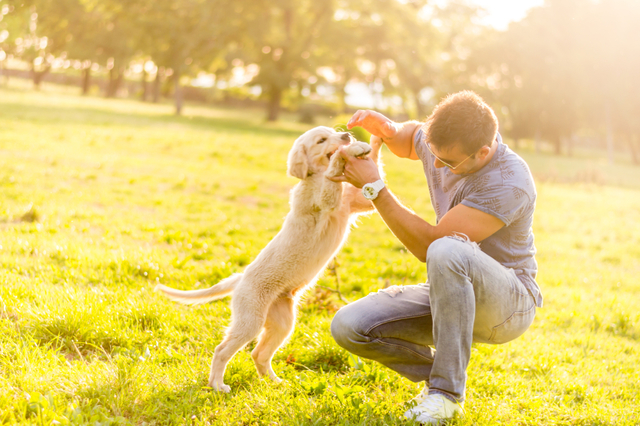 There are plenty of other LDS sources that recount the importance of animal life, especially in regards to mankind’s responsibility as a steward for those lives.  We are told that “a righteous man regardeth the life of his beast” (Proverbs 12:10), as reflected in the Law of Moses, which instructed the Israelites to avoid unduly straining or muzzling their animals (Deuteronomy 22:10, 25:4).

But as far as animals being resurrected and going to heaven? Personally, my feelings on the matter can be summed up by this quote, attributed to an unknown author: “Heaven is the place where all the dogs you’ve ever loved come to greet you.”

Makes You Think Dogs Heaven Apostles Prophets Pets AnimalsDogs,Heaven,Apostles,Prophets,Pets,Animals,Makes You Think
Comments and feedback can be sent to feedback@ldsliving.com