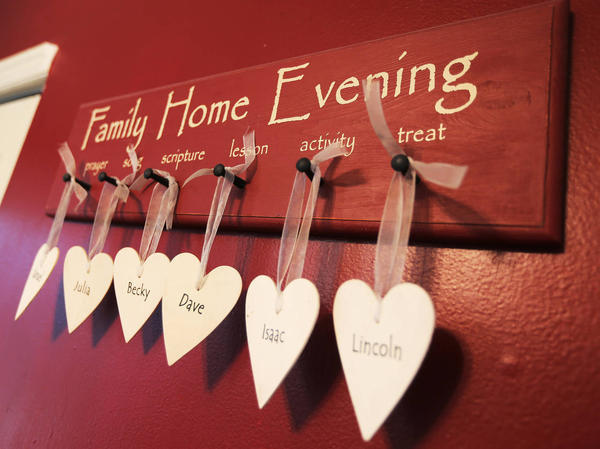 Julia Evans loves her parents and her three brothers because they have fun together, support her and all want to be what Mormons call a "forever family."

The 15-year-old's own marriage and family seem far away now, but she talks about it sometimes with her friends in a Murray, Utah, congregation of The Church of Jesus Christ of Latter-day Saints. When she does, she tells them she wants an even larger family, with five or six children.

"I think it's exciting," she said Monday, hours before the release of a new study that found Mormons marry more than those in any other American faith and have the largest families.

The Pew Research Center interviewed more than 35,000 Americans for the study, a follow-up to its first religious landscape study in 2007. Due to the massive sample size, the study's margin for error was plus or minus 0.6 percent.

The new study found that the average number of children ever born to Mormons now between the ages of 40 and 59 is 3.4. The idea behind looking at that age group is to capture what the researchers called "completed fertility."

The LDS average was well above the next closest groups. The average number of children born to members of historically black Protestant churches was 2.5. Next were Catholics and evangelicals at 2.3.