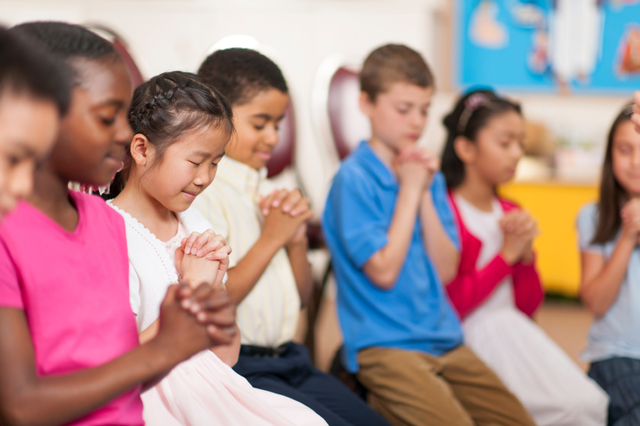 Are Mormons Missing the Whole Point of Using “Brother,” “Sister,” Thee,” and “Thou”?

This is a very interesting perspective showing how the meaning of "Thee" and "Thou" and other titles in the Church have changed over the years.

Does our fixation with language sometimes pull us away from our ability to feel the Spirit and draw close to our Heavenly Father? What are your thoughts?

I distinctly remember being a child trying to figure out Mormon and non-Mormon forms of address. For a while I thought that all adults were named “Brother” and “Sister.” That led to at least one highly embarrassing moment with my father’s boss. But, like all good Mormon kids, I soon figured it out: members of the Church are named “Brother” and “Sister.” Other adults are named “Mister” and “Missus” (or occasionally “Miss”). And never, ever call a grown up by their first name.

This simple rule of thumb got me all the way to college, where I learned that some Brothers and Sisters (and Misters and Missuses) prefer to be called “Doctor.” And among the Brothers (but not the Sisters) are those you are supposed to call “Elder.” And neither Doctors nor Elders like it when you call them “Sam.”

But when you poke around Church history enough, you see that those forms of address involving last names were once rarer than they are now, and those involving first names were much more common. Brigham Young was almost never “Brother Young.” He was “Brother Brigham,” just like Joseph Smith was “Brother Joseph.” These forms of address functioned very differently in the early Church.