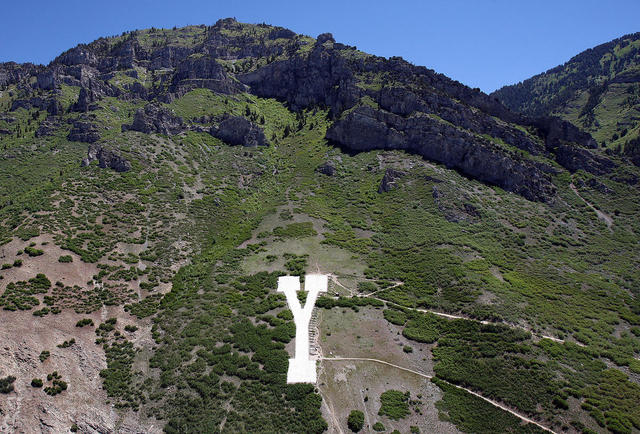 BYU-Provo, BYU-Idaho, BYU-Hawaii, and the LDS Business College have all adopted a new amnesty policy for witnesses and student survivors of sexual assault.

The policy, also adopted at BYU-Idaho, BYU-Hawaii and LDS Business College, is intended to encourage students to report assaults without concern that the Honor Code Office might punish them for violations that could be uncovered during an assault investigation.

The university adopted the amnesty policy in October amid other sweeping changes recommended by a hastily formed Advisory Council on Campus Response to Sexual Assault.