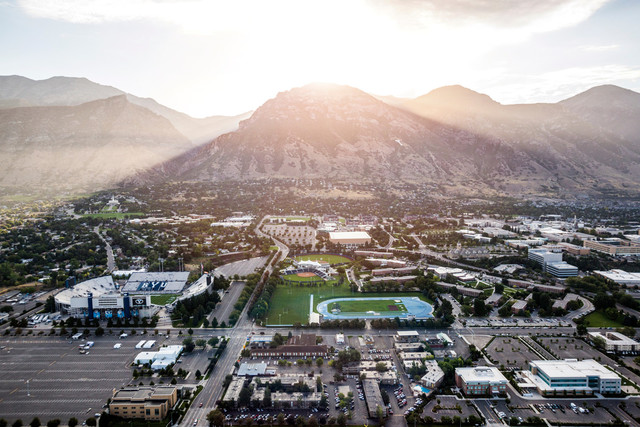 Some BYU students believe a document published on the school’s website Wednesday signals the start of a shift in how the Honor Code Office may interact with students.

“We very much appreciate what they are doing,” said Joseph Smith, a current BYU student who is part of a group called Restore Honor Movement on BYU Campus, part of a social media campaign targeting the school over claims from some students and former students that they have been treated unfairly, harshly or intrusively by BYU's Honor Code Office.

The document published at news.byu.edu is tagged “Character” and titled, “Q&A with Kevin Utt, director of BYU’s Honor Code Office.”

“I, along with some other (students), met with (honor code officials) yesterday, and we discussed a lot of the things they put in that Q&A," Smith said Wednesday. "What it really shows is that the administration is listening.”

The school's post says Utt met with “many students to hear their concerns and answer questions about BYU’s Honor Code Office" and the responses to some of the common questions were published "for this dialogue to reach a wider audience."