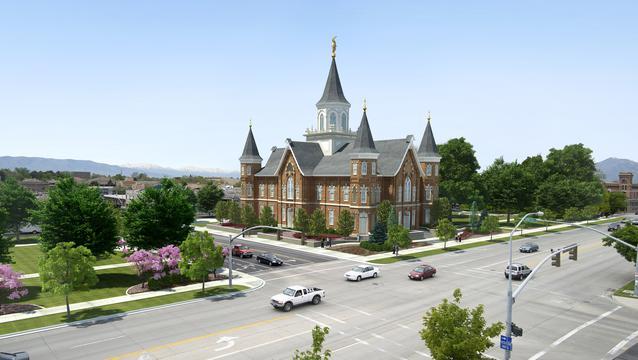 The Church of Jesus Christ of Latter-day Saints continues to build new temples across the globe to meet the needs of an expanding worldwide membership.

Today the president of The Church of Jesus Christ of Latter-day Saints announced six new temples during the morning session of the faith’s 181st Semiannual General Conference.

President Thomas S. Monson said the Church will build temples in Paris, France; Kinshasa, Democratic Republic of Congo; Durban, South Africa; Barranquilla, Colombia and Star Valley, Wyoming. The Church will also rebuild the historic Provo, Utah Tabernacle – which was heavily damaged by fire in December 2010 – and convert it into a temple.