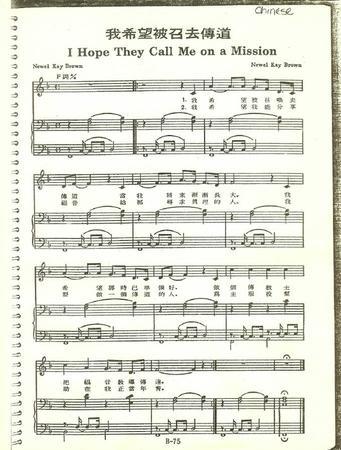 Behind the music: 'I Hope They Call Me on a Mission'

More than 40 years have passed since a Mormon music professor combined some simple lyrics with a bouncing accompaniment for a Primary song he was asked to submit.

Today, Newel K. Brown’s catchy song “I Hope They Call Me On a Mission” has been translated into numerous languages and memorized by millions around the globe.

“The greatest reward I could ever imagine is to know that Primary children around the world are singing it, and that some are motivated to actually serve missions because of it,” said Brown, a Dallas resident.
Read the rest of this story at deseretnews.com