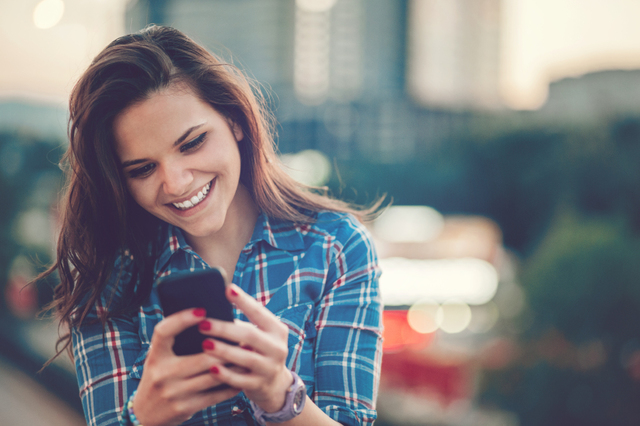 Mormons have our own set of unique problems. Every day, Mormons everywhere take to social media to share some of their familiar and hilarious experiences as they live the Mormon life. From sacrament meeting to singles ward, here are some of our favorite #mormonprobs we can all sympathize with.

When Valentine's Day is on a Sunday. . .

#ValentinesDay in the singles ward. I'd rather be covered in meat and pushed out into a zombie apocalypse. #mormonprobs — Zach Edmonds (@BengalRunner10) February 14, 2016

When your mama cooks meals for everyone else in the ward but not you #mormonprobs — Kinsey (@chchchinchillin) February 23, 2016

Anyone who has been to a singles ward understands this one.

Well that was awkward. #singlesward#mormonprobs

So that's why church ball is so competitive. . .

Sacrament speaker's entire talk is about how Star Wars is one long metaphor for the gospel. #mormonprobs — jubilant jennie (@ohthisawkward) February 14, 2016

I feel like so many people got engaged this weekend.. Oh wait, that's every weekend of my life..#mormonprobs — Kramer Holle (@KramerHolle) February 8, 2016

That's a good way to look on the bright side.

Kinda glad it's fast Sunday so I can save up room for all the #SuperBowl food to come! #MormonProbs

She has her priorities right.

I want a superbowl. A SUPER BOWL OF CEREAL. #fastsunday#mormonprobs@TheMormonProbs — laur (@laurenmclane3) February 7, 2016

Do you have a Mormon problem? Share with us in the comments!