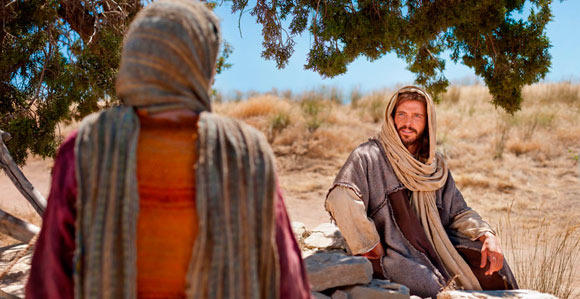 In the weeks leading up to April 8, 2012, BibleVideos.lds.org plans to release a series of Easter-related videos that relate stories from the Savior’s final weeks—from His triumphal entry into Jerusalem to His Crucifixion and Resurrection.

The Easter-themed videos began with the January 23 release of Jesus Teaches about the Widow’s Mites, which was soon followed by Jesus Teaches a Samaritan Woman and The Parable of the Good Samaritan.

The videos planned for release over the next several weeks will tell several stories, in the following order: