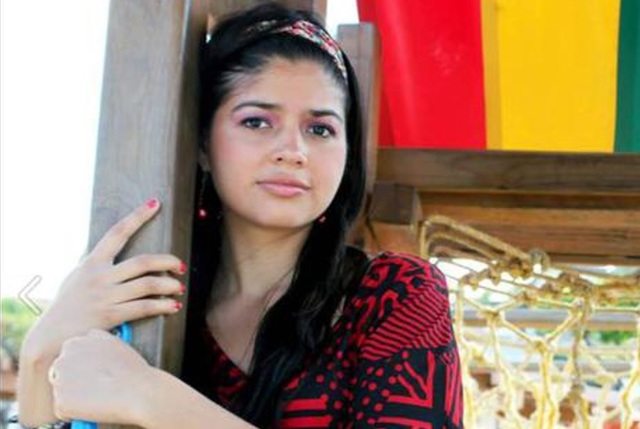 Body of Returned Missionary Missing for 3 Years Found in Canyon

Our prayers are with the Salgado family.

Investigators confirmed Wednesday that they have found the remains of Provo student Elizabeth Elena Laguna Salgado who had been missing for more than three years.

After three years of searching, authorities confirmed that skeletal remains found on Friday in the Hobble Creek Canyon area are those of Salgado. Investigators confirmed her identity Wednesday using dental records.

Salgado, 26, of Chiapas, Mexico, had only been in Utah for three weeks when she disappeared on April 16, 2015. She was in Utah to study English after completing an LDS mission.